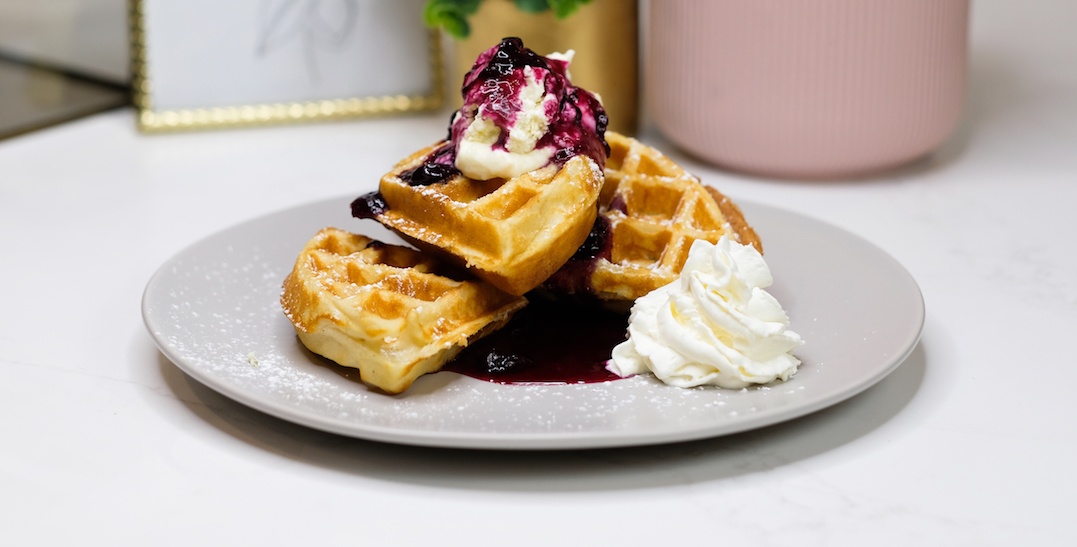 This round-up spotlights Toronto’s newest restaurant and bar openings, upcoming closings, plus some special spots that should be on your radar.

The Fourth Man in the Fire

Open Tuesday through Sunday, The Fourth Man in the Fire is now slingin’ pizzas on Dundas West. Described as a “Classic American Pizzeria,” it’s the newest spot to fill your pie-hole with, well… mouthwatering pies.

Sisters & Co. is now open just down the street from Trinity Bellwoods, serving up fierce eats, Wednesday through Monday from 8:30 am to 4:30 pm. Dishes include fresh ingredients, sauces are made in-house, and traditional breakfast items such as fluffy buttermilk pancakes, eggs Benedict, home fries, and locally-sourced sausage and bacon round out the menu.

With a meat-free menu, this eatery is open every day from 6 pm on Gerrard East. With an extensive snack-style menu and a range of drinks available, it’s the perfect place to wind down at the end of the work day. And soon, the upstairs space will be totally converted into a BnB, too.