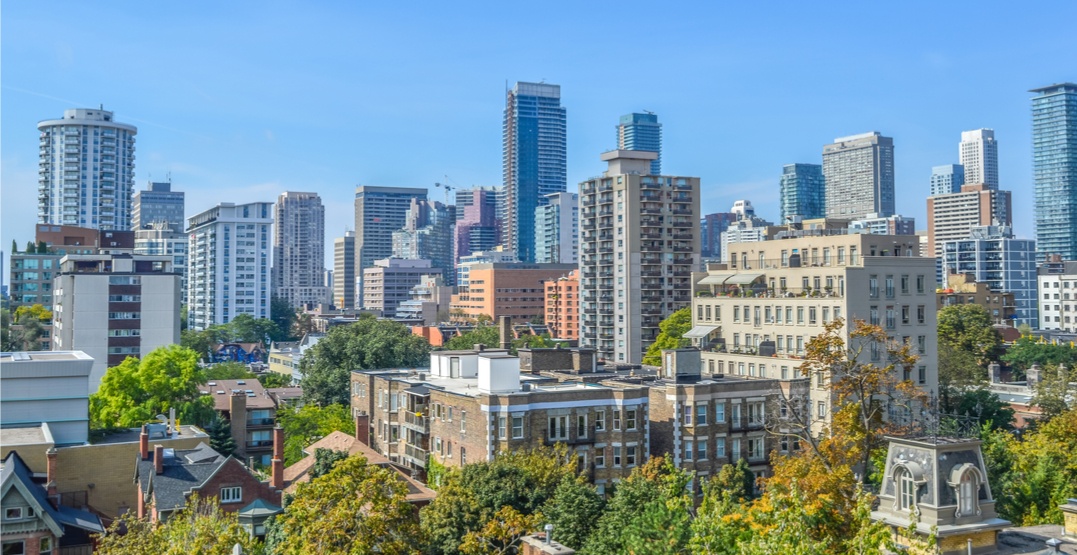 Low vacancy, increased immigration and high-interest rates may cause rental prices to increase this year, according to a new report.

Rentals.ca released its 2019 rental market predictions on Thursday, reporting that finding an apartment, house or townhouse to call home will continue to challenge renters in 2019, mainly in Canada’s larger cities, including Toronto.

According to the report, which includes insight from housing experts from across the county, the average rental rates could increase by 6% year over year on a national basis in 2019. Here in Toronto, rental prices may go up 11%, while climbing 9% in Ottawa and 7% in Vancouver.

Ben Myers, president of Bullpen Research & Consulting Inc., said low vacancies and higher rents are trends that will carry over from 2018. He also said increased immigration and “renoviction” as issues continuing into the new year.

In Canada’s largest city, Dr. Richard Florida, professor and Director of Cities at the Martin Prosperity Institute at the University of Toronto’s Rotman School of Management says more rental units are needed at every price point.

“The big issue to me in the Toronto rental market is not just price or affordability but inventory or supply,” said Florida.

“We need to build a lot more rental housing at each and every price point.”

“Vacancy Rates in major centres in Ontario remain near historic lows,” said Tsiakopoulos in the report. But he added he is hopeful that vacancy rates will begin to rise in “12 to 24 months as more rentals are being built” to accommodate the increasing demand. 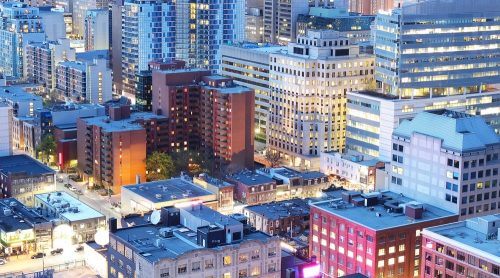 In Toronto, the city will work with the federal and provincial governments on Mayor John Tory ’s recently proposed “Housing Now” initiative, which will create 40,000 affordable homes over the next 12 years, according to the report.

The Housing Now initiative will guide growth near public transit & create mixed-income communities where residents can afford quality housing. This is the type of bold action we need to address the housing issue confronting our city that will have a real impact on families.

Myers added that Toronto has the “lowest turnover rate in the country and perhaps the lowest in North America” at 11%, which will lead to higher rents.

In 2018, the Bank of Canada raised interest rates five times, with the benchmark rate ending at 1.75% in October. Myers added that economists expect rates to continue climbing in 2019 as “the economy regains a solid footing.”

Additionally, Dr. J David Hulchanski, a professor at the University of Toronto, says student housing is one of the city’s greatest challenges.

“With 70,000 students at the University of Toronto’s three campuses, pressure on the rental market intensifies even more.”