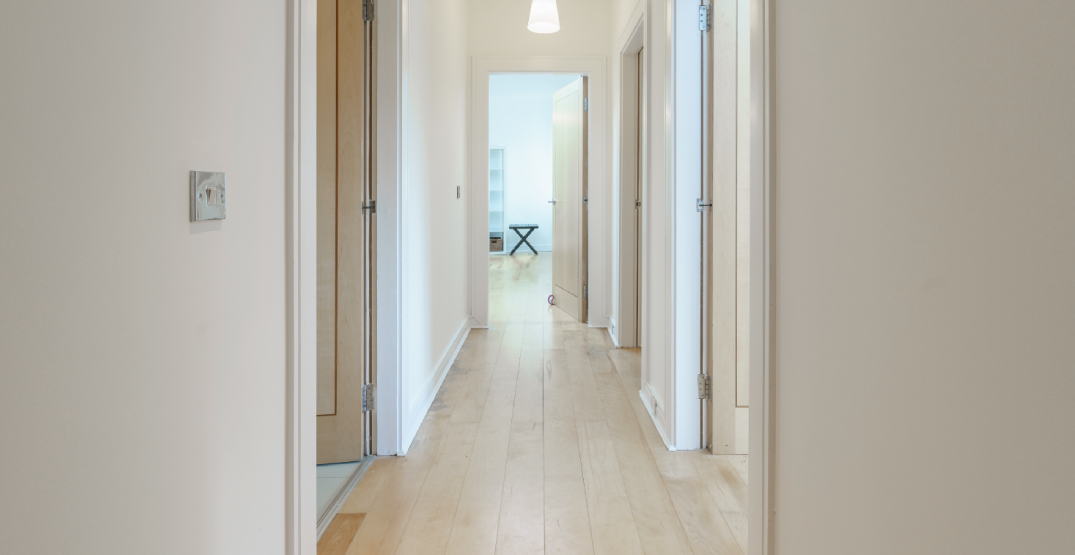 Rent in Toronto is so damn expensive, we all know that.

With the average rent in the city now 20% more than it was a year ago, people are willing to lower the bar when it comes to a cheap place to live. And in this case, the bar was really, really low.

In a Facebook Marketplace post that has since been taken down, someone listed their apartment hallway for $500 a month. The post stated the hallway space was nestled between two bedrooms in an apartment near Eglinton West station.

The space up for grabs just had a twin mattress on the floor and a super-thin, see-through curtain dividing it from what we believed to be the living room.

Besides shame and embarrassment, we assume the post was removed because they found a tenant so quickly.

$500 doesn’t get you very much in Toronto, but a nice hardwood floored hallway? Worth every penny, it seems.