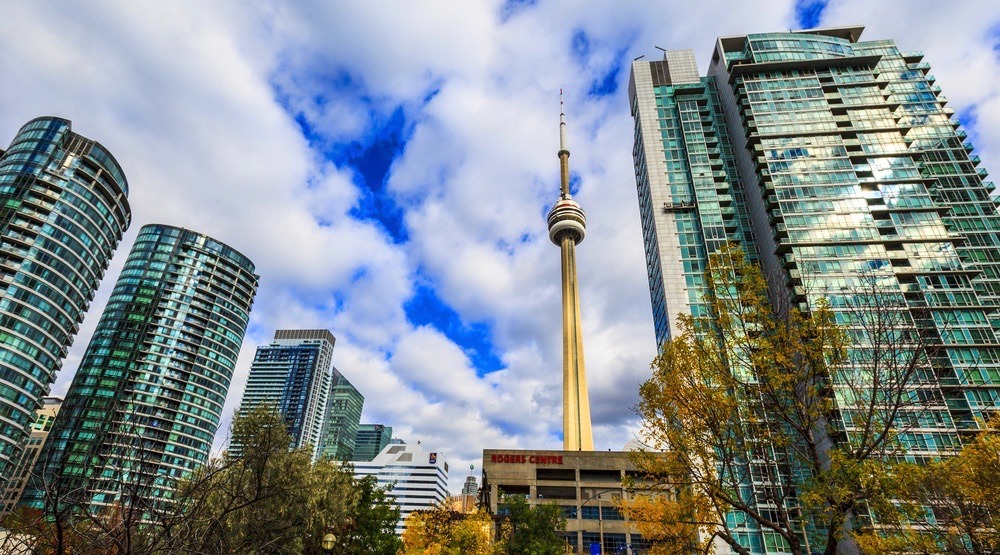 Rental demand in Toronto has reached an all-time high following Ontario’s new Fair Housing plan, according to a report by Urbanation.

The report states that during the second quarter of 2017, condo lease transactions rose to a new high, rent growth re-accelerated to a double-digit pace, and vacancies dropped to almost zero.

This all happened around the same time that the Ontario government announced the Fair Housing Plan.

Urbanation reports that 8,328 condos apartments were leased through the MLS in the GTA during the second quarter of 2017. This was 12% higher than the previous high of 8,202 units set in 2015.

“Activity was partly driven higher by an increase in new supply, as total listings rose 8% annually in the quarter due to higher condo apartment completions,” said Urbanation in a release. 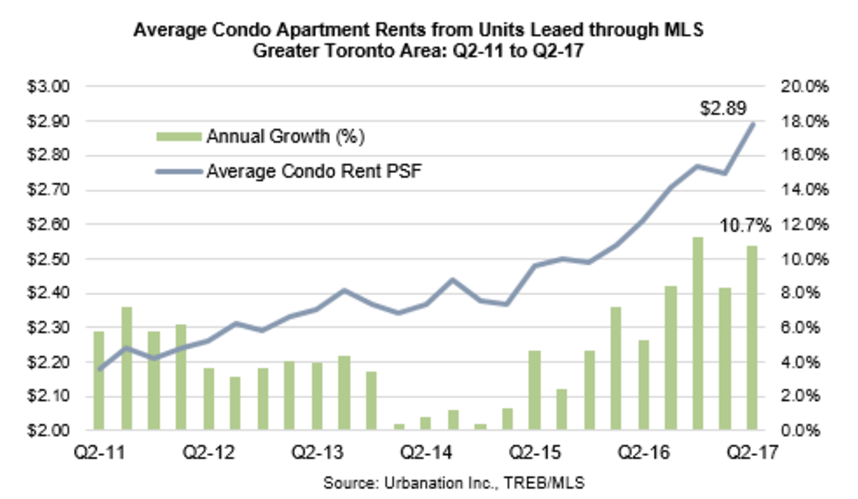 Rental costs also saw a significant increase. According to the report, the average rent in Toronto increased to $2,073, surpassing the average of $2,000.