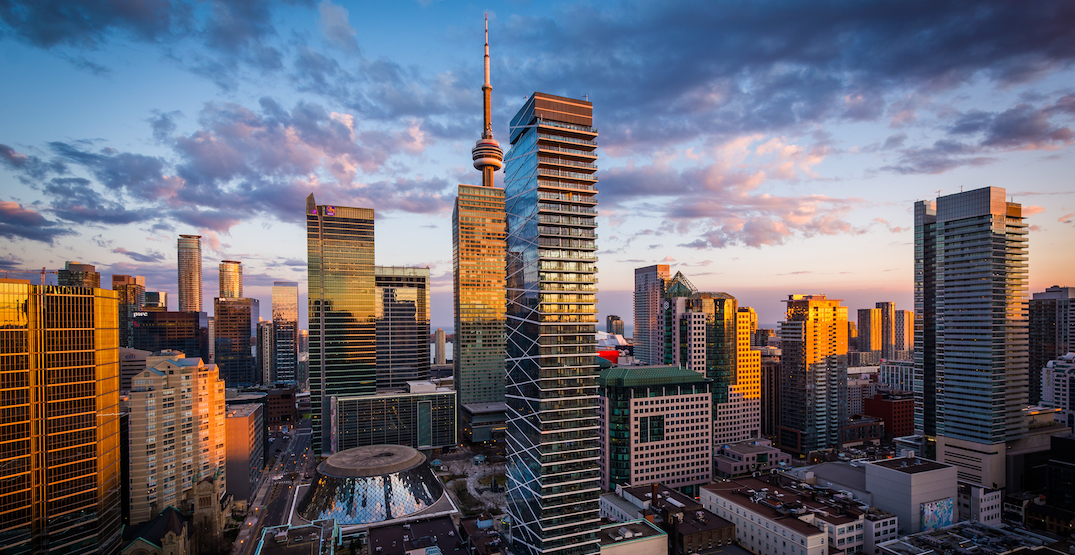 After bottoming out in January, Toronto rent prices are well on their way back to pre-pandemic prices.

A new report from Strata.ca found that prices for all rentals across the city have increased by $150 per month on average after hitting a 12-month low in January. Much of that uptick, the report says, has happened in just the last 90 days.

In June, the cost of a downtown condo rental averaged $2,218, which, according to Strata.ca, is a price that hasn’t been seen since October.

When broken down by bedroom size, it’s clear that there is a preference among renters for more space. One-bedroom units have only increased by about $100 per month since April. Three-bedrooms, on the other hand, have seen a $400 increase in that same time period.

Strata.ca agent Sam Massousi says that this is likely due to aspiring homeowners who are priced out of the single-family home market looking for the next best thing.

During the pandemic, many Toronto residents opted to move out of the city in favour of larger homes in the suburbs. But agent Osman Omaid says he’s starting to notice a shift.

“The pandemic had pushed a lot of people out of the city and into the suburbs,” Omaid said. “But now, with things opening back up, there’s more demand for downtown rentals. Therefore, we’re seeing low vacancy rates and higher prices.”

Certain Toronto neighbourhoods have seen rent prices increase by much more than the city average. Regent Park, for example, has seen a $300 increase since April. And in Queen West, prices are up by about $200.

These increases likely won’t stop any time soon. Agent Francisco Hiebert believes that a combination of limited inventory due to landlords holding off on listing their units until they can charge more, and renters who were still planning to take advantage of the cooled off market will push prices even higher.

“Tenants who were timing the market are now getting off the sidelines and flooding the rental space,” Hiebert said. “They’ll have to start competing with everyone else, though, raising prices even further.”