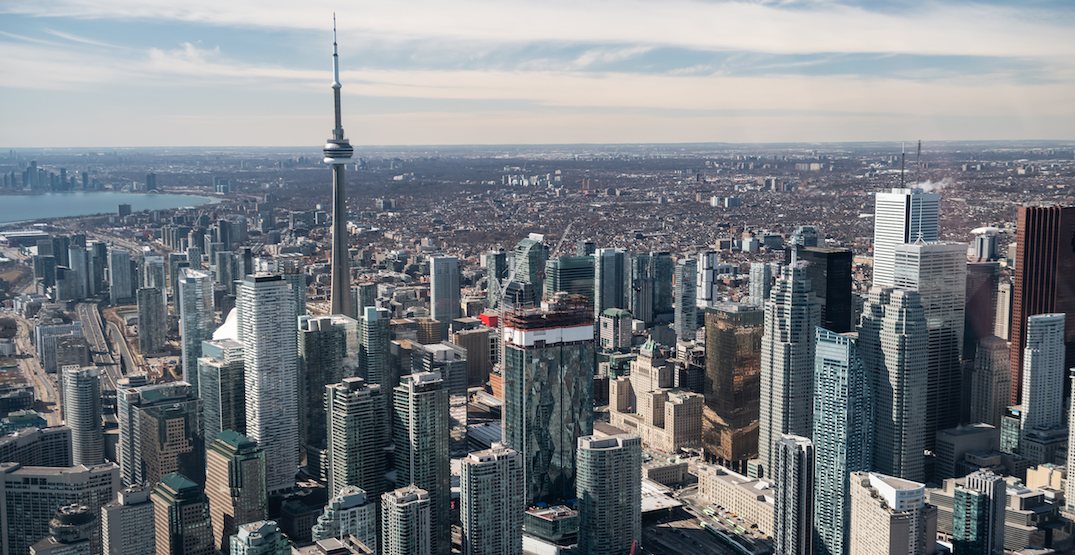 Toronto rent prices may be on the rebound after many months of sharp declines, but they’re still down significantly from 2020 rates, according to a new report.

Real estate company Zumper’s Canadian Rent Report was released on Wednesday, and according to their findings, Toronto rent prices for all one- and two-bedrooms are down 14% year-over-year.

One-bedroom rentals in August went for an average price of $1,770, according to the report, which is a 1.1% decline from July’s numbers. On the other hand, two bedrooms are going for an average of $2,260 — a 0.4% increase from July.

Interestingly, these numbers differ pretty significantly from the prices seen in other reports like Rentals.ca’s National Rent Report. That report had Toronto one-bedrooms priced at $1,989 for August — up 7.2% month-over-month and down just 1.2% from August 2020. Toronto two-bedrooms in the same report were said to have averaged $2,628 — a 0.8% increase month-over-month and a 1.3% decrease year-over-year.

According to the Zumper report, Toronto has the second most expensive rent prices in the country, coming second to Vancouver. Perhaps somewhat unexpectedly, Barrie, Ontario ranked as the third most expensive city to rent in.

Although cities all over the country are seeing rental prices climb in recent months, Kelowna, BC and Kingston, Ontario saw the largest month-over-month gains, each rising by 5.1%.