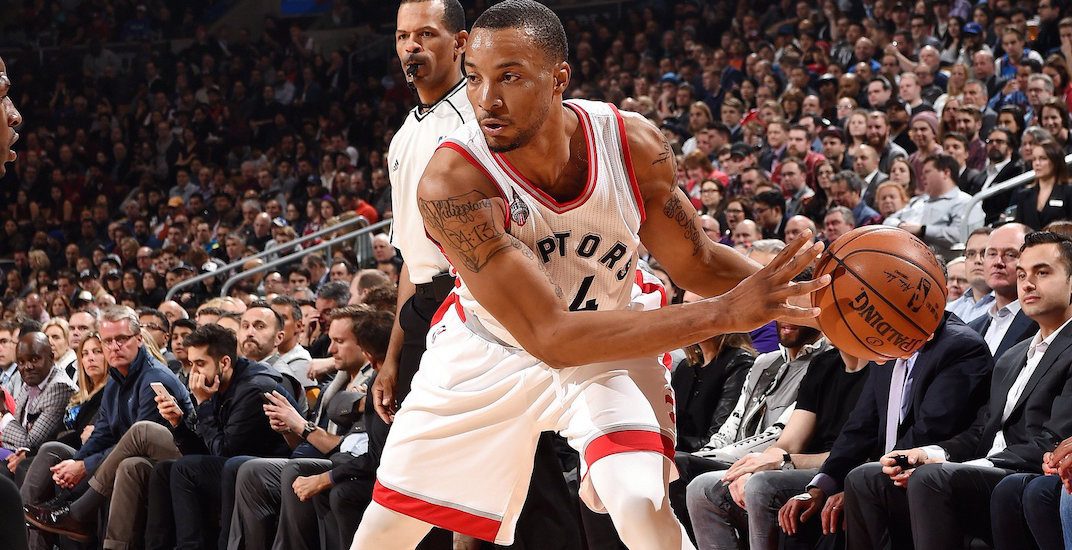 Calling all Raptors fans: You can meet NBA champion, Norman Powell, this weekend.

To tip off the release of the NBA’s official Championship film 2019 NBA Champions: Toronto Raptors, Powell will be at Walmart Scarborough West Supercenter doing an in-store signing this Sunday, October 27.

The film is now available for purchase on digital, Blu-ray Combo, or DVD at all major retailers including Walmart, as well as online.

The 26-year-old is about to enter the second year of his four-year, $41.9 million contract with the Raptors.

During the team’s home opener against the New Orleans Pelicans on Tuesday, the guard played 29 minutes and racked up five points, helping the team win 130-122.