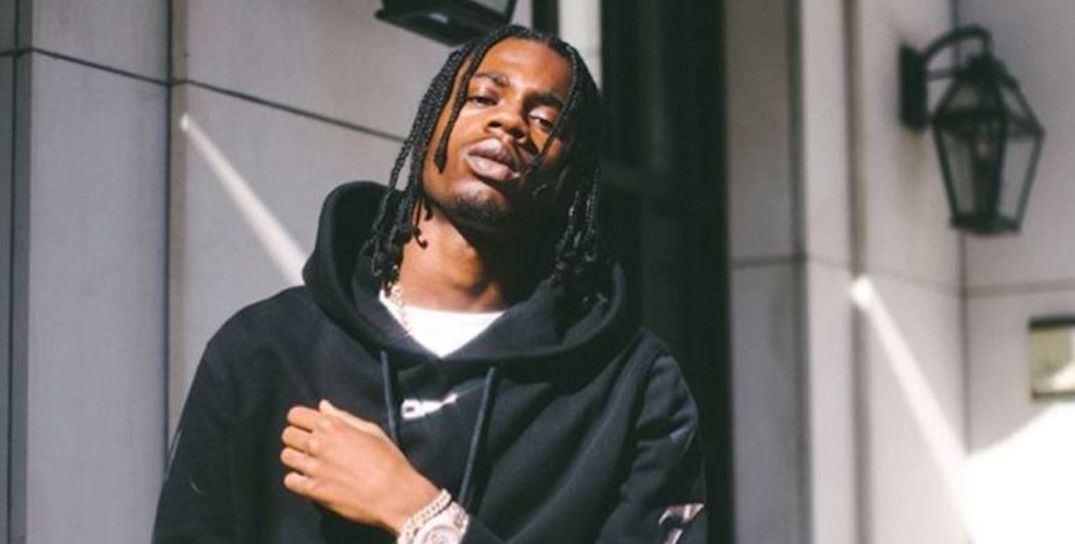 A 21-year-old rapper has been identified as the victim of Tuesday’s daytime shooting downtown Toronto.

Toronto Police confirmed to Daily Hive that Dimarjio Jenkins is the victim who died following the shooting just after 4 pm.

Jenkins was a rapper known as “Houdini.”

Police also said that a 15-year-old boy and 27-year-old woman were injured in the shooting, but both are expected to recover.

Police have yet to release information about any suspects.

Police said various callers heard multiple gunshots being heard and there were reports of people screaming and running.

Officers later confirmed that a firearm had been recovered with the police “setting up for an emergency run” and “confirming” information on an alleged suspect.