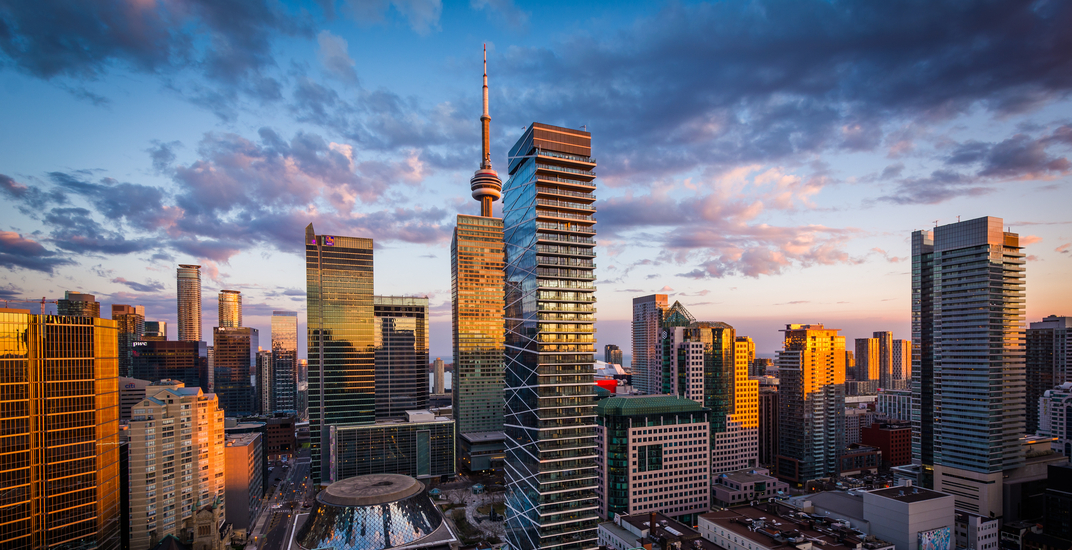 Toronto has been ranked as one of the best cities in the world to find freelance work.

According to AppJobs, a website that links job seekers to app-based companies, Toronto is the 16th best city in the world to be a freelancer.

Wedged between a few heavy hitters in the likes of Wellington, NZ, and Melbourne, AU, Toronto is one of five Canadian cities to make it onto the list.

“We have looked at the best cities to live in around the world and analyzed a series of metrics, such as the number of freelance jobs, number of cafes with free WiFi, cost of living, average self-employed salary, and the percent of the city population that currently freelance,” said the study.

“We created a score out of 100 to reveal the best freelancer friendly cities around the world for those looking for more independence in their career.”

According to AppJobs, Toronto received an overall score of 38.3 and has 62 cafes that offer free WiFi.

Adjusted from euros to Canadian dollars, Toronto’s average cost of rent is $1,688 and our average self-employed salary is $25,588.46, outranking Melbourne, Luxembourg, and Hambourg.

As for other Canadian cities, Toronto is sharing space with Montreal (8th), Calgary (13th), Vancouver (26th), and Ottawa (17th).