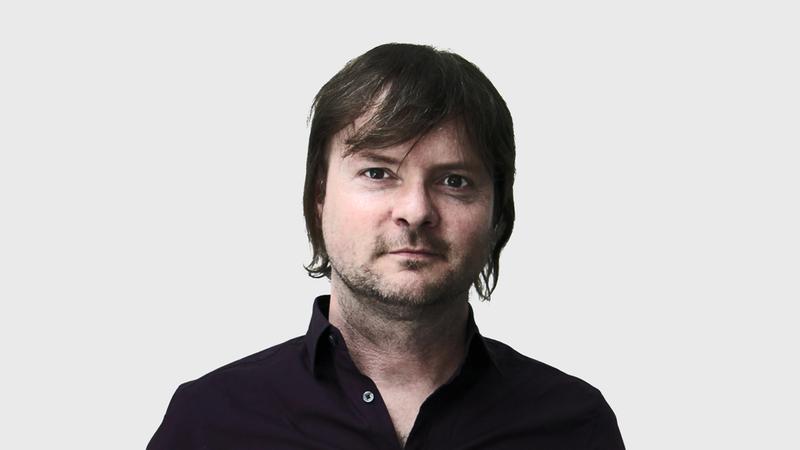 A Toronto radio host surprised his listeners with a heartbreaking tale this week.

On Monday, Newstalk 1010’s Jim Richards spoke of a personal reunion that happened recently on his show.

Hosted by the very funny Jim Richards. Jim takes a lighter look at the news of the day. The Showgram features live interviews with local newsmakers.

But Richards definitely didn’t go light with this take. Instead, he took listeners deep into the heartbreaking reality of running into someone who once meant so much to you.

Live, on air, Richards recounted recently seeing his ex-girlfriend at an Ottawa restaurant, after declining an invitation to her wedding to another man. He spoke of their first hug as the two reunited… and his voice began to break, clearly holding back tears.

“She hugged me for about two or three seconds. And I hugged her back a little bit. Because I thought it was going to be a friendly, like, ‘Hi how are you hug.’ And she didn’t let go,” he said.

He said as they hugged, he could hear her cry.

“It broke my heart because she was hugging me tighter and tighter, and crying in my ear. Because I pushed her away,” Richards said, now crying.

Richards shared his heartfelt moments before going back to the regular programming, but the segment soon went viral after being posted on social media with over 20,000 views.

No wonder. It’s so real you can hear the heartbreak through the air waves.

Listen to his beautiful story below.