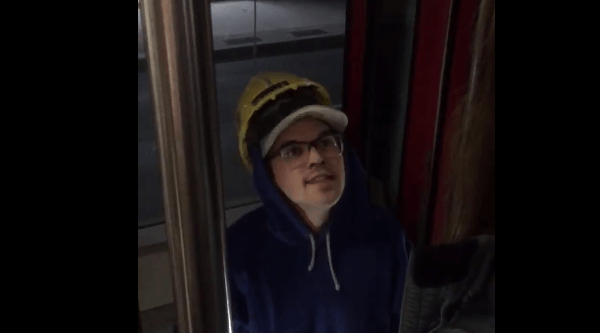 Passengers on a St. Clair streetcar were witness to an ugly interaction last night.

Posted to Twitter, video of the incident shows a white construction worker unleashing an onslaught of profanties and insults like “Go back to your f*cking country” at a young person of colour as fellow passengers try to intervene.

#Toronto #ttc #hatecrime Does anyone know this guy? pic.twitter.com/bpEcBJnvK5

The TTC driver stopped the streetcar, called police, and attempted to de-escalate the situation, though neither party has laid charges and no further investigation will take place.