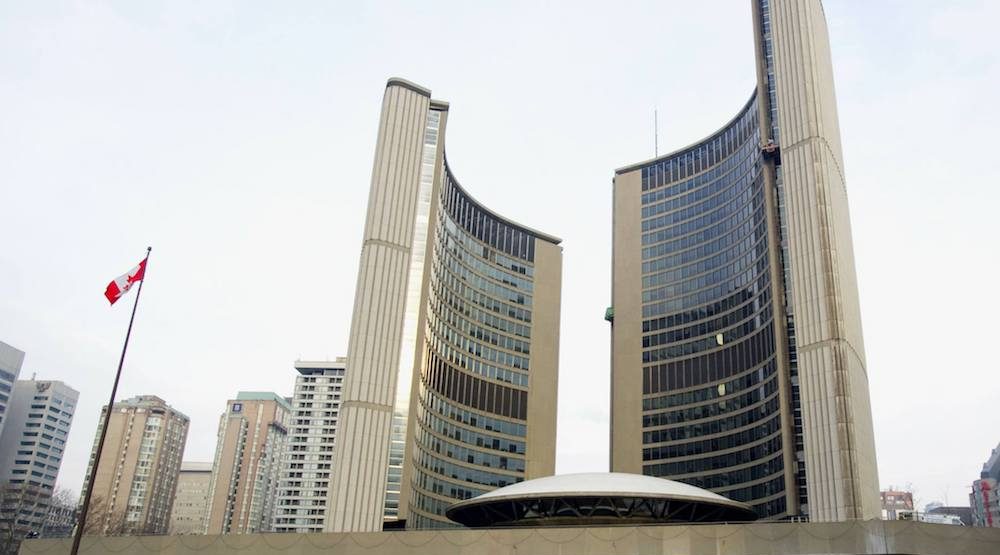 As of January 24, 2020, there have been no laboratory-confirmed cases of 2019-nCoV in Canada, according to a new page dedicated to the infectious illness on the city’s website.

On Thursday, the World Health Organization announced that the novel coronavirus is not yet a public health emergency of international concern. However, the WHO did make it clear that they would promptly reconvene to revisit that position, if needed.

As the Lunar New Year celebrations of January 25 approach, de Villa acknowledged that Toronto’s Pearson Airport is an international travel hub and, as increased travel is expected, the city is continuing to monitor the situation alongside provincial and national health agencies.

Further, the federal government announced Friday that enhanced screening and detection measures — including a screening process and, if necessary, direct transport to hospital — will be implemented at Pearson to protect the health of the public.

“It is understandable when there are uncertainties that people get concerned, that people may worry,” de Villa said, “but I am here today to reassure you that based on the lessons we learned from SARS now 17 years ago, and given our experiences during the flu pandemic of 2009 and more recently, with Middle Eastern respiratory syndrome or MERS, we have learned, we have shared knowledge and we have built a stronger public health system that is ready to respond, as needed.”

De Villa explained that when notified of instances of communicable disease, Toronto Public Health follows rigorous procedures to prioritize the health of the city’s residents.

“We begin by following up with the person who is ill to understand the circumstances surrounding their illness, we identify those with whom they have had contact, and settings where they may have been during the time when the disease might have been transmitted to others,” de Villa said.

“In public health, where the focus is on prevention, when it appears that nothing is happening, it means the public health system is working and we are doing our job well.”

For now, de Villa asked Torontonians to “rely on evidence-based, credible sources of information when looking for updates.”

She said that Toronto Public Health is updating its website as new information is confirmed, and will continue to share information promptly, as it becomes available.

“In the event that our situation changes locally, I can assure you that I will communicate directly with you to advise if there is a potential health risk to the residents of Toronto.”