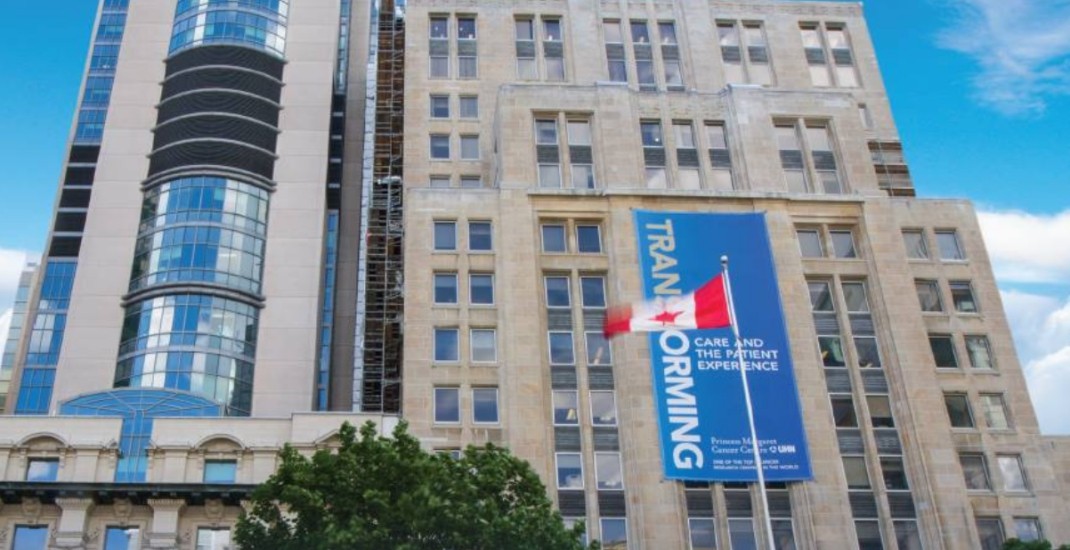 “Any individuals who ate deli meats at this restaurant from January 1 to March 12, 2018 are asked to watch for signs and symptoms of Listeria infection and seek medical attention if they have symptoms.”

The restaurant is closed as Toronto Public Health continues to investigate. In addition to issuing an alert to hospitals, long-term care facilities, and doctors’ offices, staff have already “completed an extensive risk assessment, collected samples of the surfaces and food for testing, and ordered a thorough cleaning of the restaurant and the restaurant equipment.”

The city reportedly receives an average of 17 reports annual of Listeria infection – described as “a serious but rare illness caused by eating food contaminated with the bacteria Listeria Monocytogenes. Common foods contaminated with this bacteria include deli meats and unpasteurized dairy products. People most at risk of developing serious illness are those with weakened immune systems, the elderly, and pregnant women.”

Symptoms of listeriosis can appear from three to 70 days according to Public Health Ontario. Common symptoms can include muscle aches, fever, diarrhea, nausea, and vomiting.