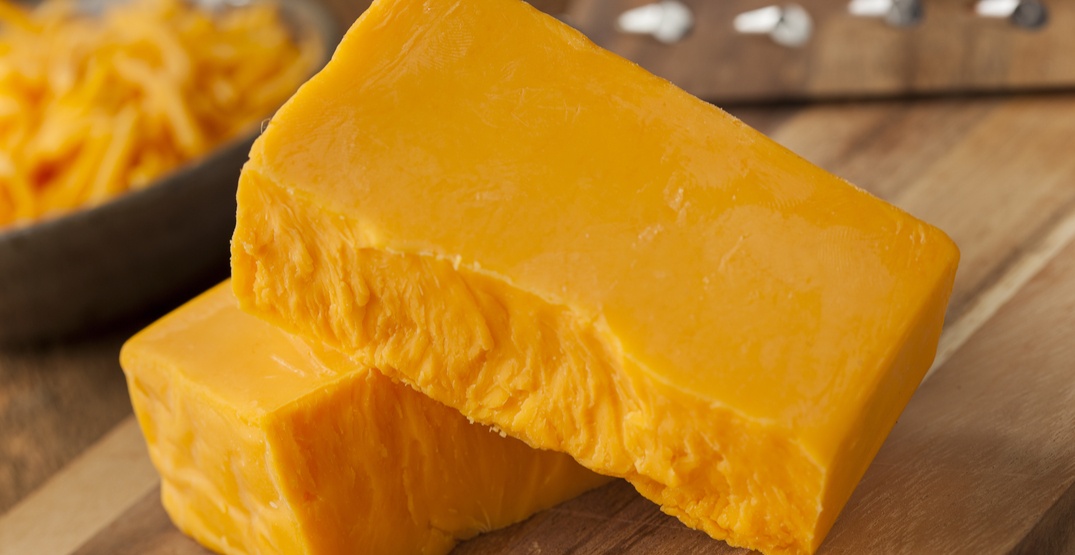 Canadian Sharp Cheddar, Camembert, and Soft Goat’s Milk Cheese are officially the best in the world according to the latest results from the 2018 World Championship Cheese Contest.

Ontario cheesemaker Parmalat took home gold and bronze medals for its Balderson and Winchester Cheddars, aged six months to one year – the same dairy producers were recognized with third place for their Mild Cheddar as well. 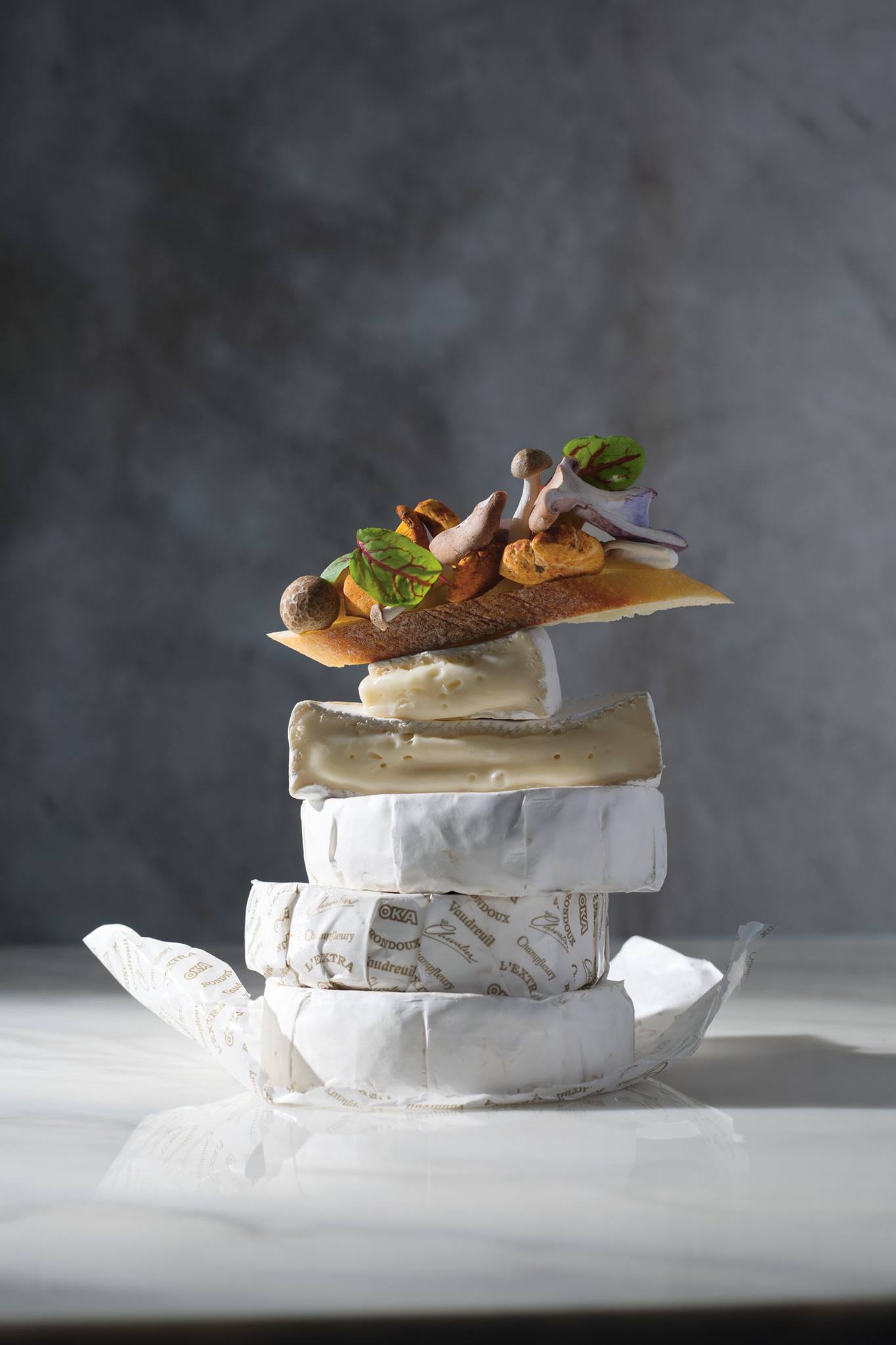 Canadians excel when it comes to soft goat’s milk cheese too, Ontario’s Woolwich Dairy’s team was awarded first place for their creamy goodness.

According to a new release, “The World Championship Cheese Contest, initiated in 1957, is the largest technical cheese, butter, and yogurt competition in the world. A team of 56 internationally-renowned judges technically evaluated all entries over the three-day competition held in Madison, Wisconsin.”

Congrats to all the winners. Might we suggest you celebrate with toast… topped with cheese of course.