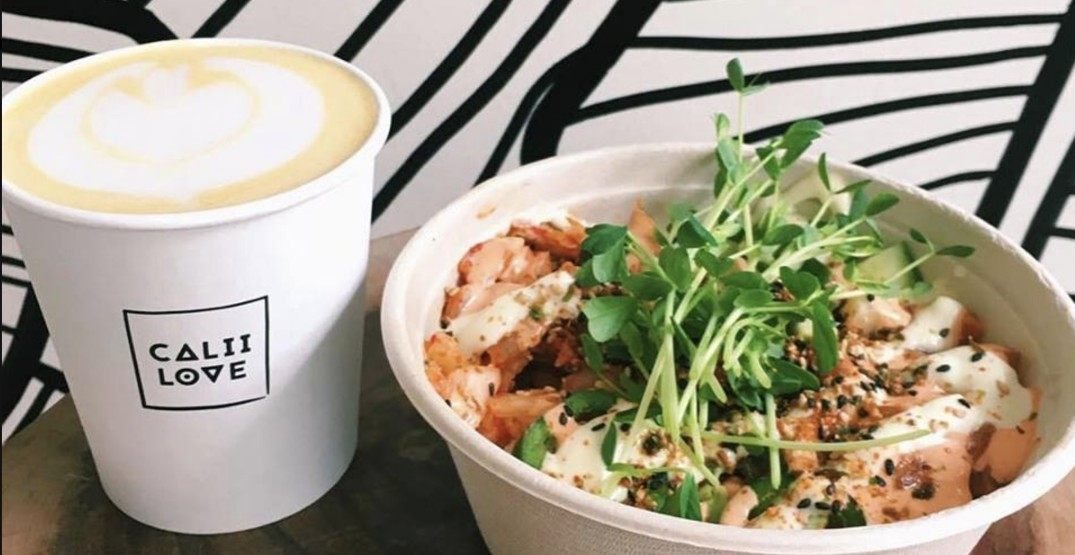 Toronto Public Health is advising diners who consumed food or drinks at a restaurant kiosk at Union Station of a hepatitis A contamination.

According to a release from Toronto Public Health, anyone who consumed a meal or beverage at the Calii Love Kiosk at Union Station between May 14 and 29 and on June 8 and 9 may have been exposed to hepatitis A.

An employee of the eatery has a confirmed case of hepatitis A that was likely acquired from travelling to another country.

Hepatitis A is a virus that can cause liver infection and symptoms can last a few days to several months.

Common symptoms of hepatitis A include fever, tiredness, loss of appetite, nausea/vomiting, dark urine, stomach pains, and jaundice (yellowing of the skin).

Toronto Public Health says that the risk of getting the infection through consuming the food from the kiosk is low, individuals who visiting the restaurants during those dates should watch for signs and symptoms, and practice thorough hand washing.

The health agency will also be holding free hepatitis A vaccination clinics for anyone who consumed food at Calii Love Kiosk during the June 8 and 9 dates. The vaccine is most effective when received within 14 days of exposure.

“Those Individuals who may have been exposed over 14 days ago should watch for signs and symptoms of hepatitis A and seek medical attention should any symptoms develop,” said Toronto Public Health. “Symptoms can begin 15 to 50 days after becoming infected.”

Vaccination clinics will be held at the rotunda of Metro Hall, 55 John St., on the following two days this week:
• Wednesday, June 13 from 3 to 7 pm
• Thursday, June 14 from noon to 6 pm

If you are concerned that you may have acquired hepatitis A or have questions about getting the vaccine, contact Toronto Public Health at 416-338-7600 or speak with your primary healthcare provider as soon as possible.