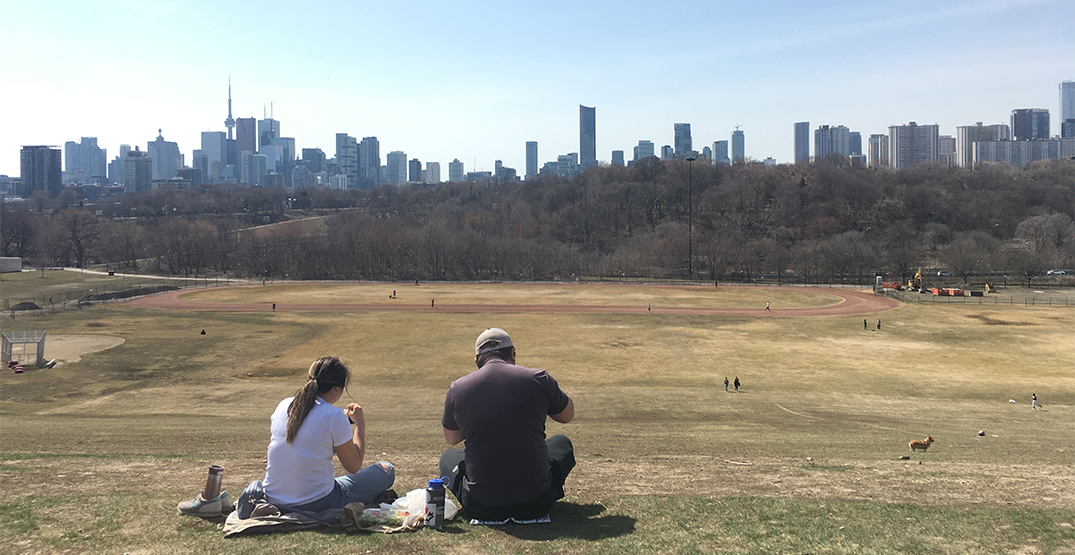 In a letter addressed to the City’s Infrastructure and Environment Committee, he asks for drinking to be allowed at parks and beaches with washroom facilities between 11 am and 9 pm from May 21 to October 31.

“As we approach the second summer of the pandemic, public health officials recognize the reality that, especially after a year in isolation, people need to socialize,” Matlow said in his April 11 letter. “It is up to us as policy makers to create environments where those connections with friends and family can be made in the safest way possible way.”

He argued the City recognized the importance of allowing residents to meet for a drink with friends outdoors when it expanded its patio program. Now, he wants that privilege extended to those who may not be able to afford restaurant patio prices.

“What about Torontonians that can’t afford a drink in a bar or don’t have an outdoor space in their homes? These residents should not be left with unsafe options such as gathering indoors or, like many over the past year, choosing to drink illegally in parks,” Matlow wrote.

He also believes many Torontonians would prefer to drink in parks than patios, since they can be even more spaced than at a restaurant.

Matlow pointed to other large cities including Montreal, London, Paris, and Sydney that allow residents to drink in parks. He also believes current laws against public urination and public intoxication will still allow police to deal with problem behaviour.

The Infrastructure and Environment Committee meets next on April 28. The agenda has not yet been published on the City’s website.