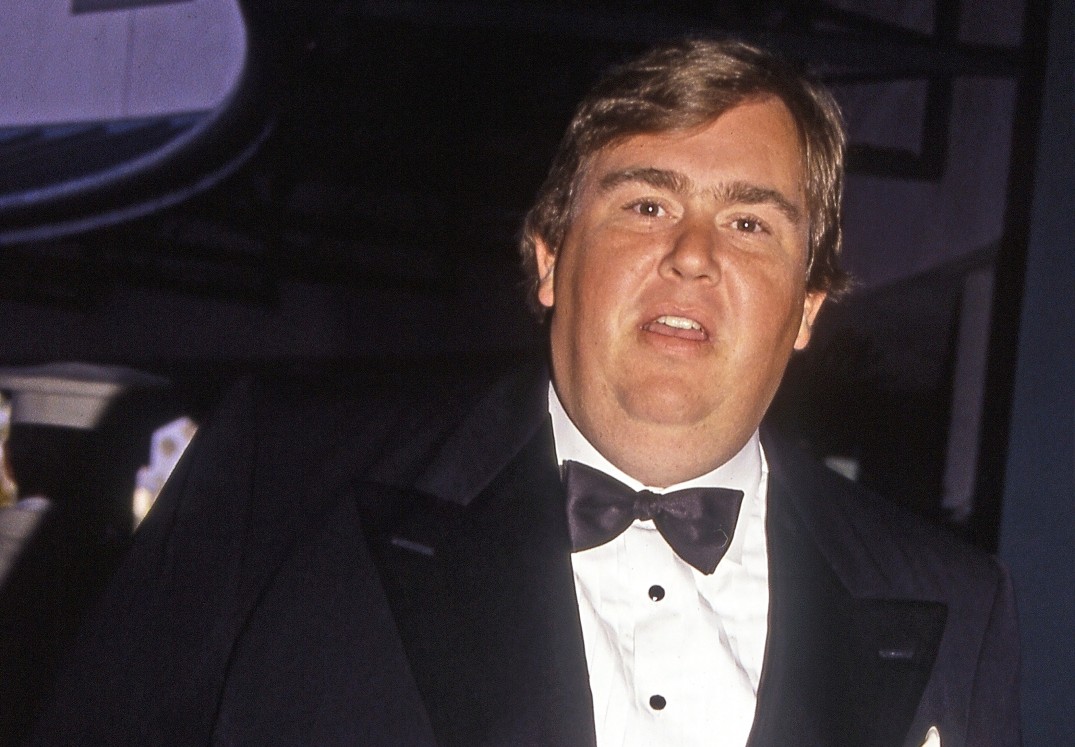 Move over, Halloween. October 31 is now (also) officially John Candy day, according to the City of Toronto and Mayor John Tory.

October 31 would have been Candy’s 70th birthday.

Well-known for his beloved roles in blockbuster films like Home Alone, Cool Runnings, and Planes, Trains and Automobiles, the actor/comedian’s contributions to Canadian media and entertainment have marked him one of Canada’s best comedy character actors.

Tomorrow will be John Candy Day in Toronto. It’s our way of remembering a beloved actor and comedian with roots in Toronto. Proud to help honour the legacy of John Candy on what would have been his 70th birthday. pic.twitter.com/vGqVhIn36B

With a two-decade-long career, Candy’s legacy continues to impact the city of Toronto, celebrated on Canada’s Walk of Fame and the East York Hall of Fame. He is also commemorated at Neil McNeil Catholic High School in Scarborough, where the John Candy Visual Arts Studio is dedicated in his honour.

“John Candy is a Canadian treasure who brought great joy to so many through his humour, acting and contributions to the entertainment industry and beyond,” said Mayor Tory.

“I had a chance to get to know him when he was an Argo owner. He was a decent humble man in the fashion of many famous Canadians and it is my privilege to honour his humour, his legacy and the pride he brought to our city on what would have been his 70th birthday.”

Candy celebrated his Canadian upbringing, co-owning the Toronto Argonauts from 1991 until 1994 when, at age 43, he suddenly died of a heart attack.