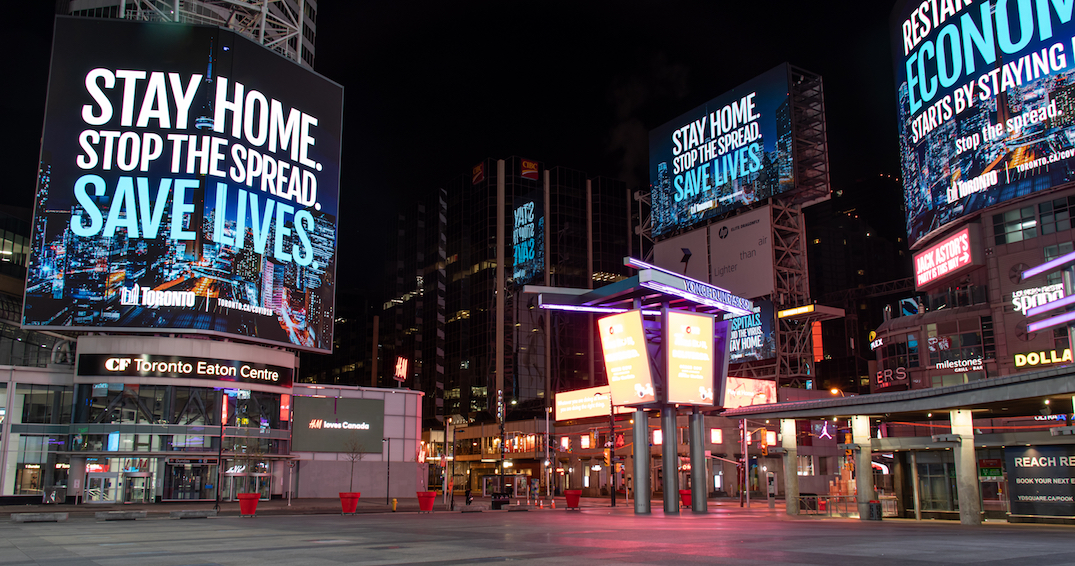 While Toronto won’t be reopening this weekend like the other hotspots, the city is preparing to safely reopen in the near future.

She said it’s important that the city scales up “necessary public health infrastructure to keep cases low and prevent virus spread,” adding there must be a “comprehensive testing approach and capacity,” timely contact identification and follow-up, as well as supports for vulnerable populations, and protections for workers who “keep the system up and running.”

In October, Toronto Public Health had to suspend some of their contact tracing due to the overwhelming increase of cases.

But de Villa said that the public health unit always contacted every person who had a positive diagnosis and they continue to conduct contract-tracing work in schools, daycares, long-term care, and healthcare settings.

“Contact tracing is a key part of our response,” de Villa said.

She added that the city is working to have full contact tracing and is in discussions with Sunnybrook Hospital, Michael Garron Hospital, and Humber River hospital to add more capacity.

And there is “technological innovation” being conducted like robocalls for “low-risk” cases, online surveys, and texting.

De Villa also said that they are figuring out ways to target “superspreaders” like finding events where there is high transmission of the virus and the people who are spreading it.

In addition, the medical officer of health said the seven-day moving average continues to increase and they are starting to see more hospitalizations.

On Wednesday, the city reported 338 new cases with 115 hospitalized and 36 in the ICU.

On Tuesday, Ford released the Keeping Ontario Safe and Open Framework, which allocates regions to five categories that each have their distinct guidelines to help stop the spread of the virus. The five categories include prevent (green), protect (yellow), restrict (orange), control (red), and lockdown (grey).