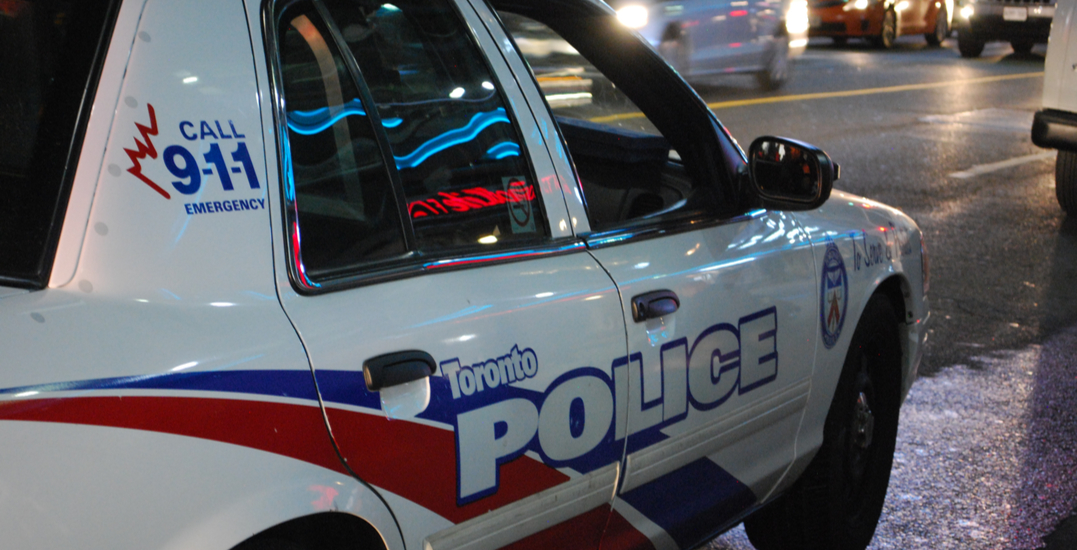 Four teens are in the hospital after their vehicle struck a pole and split into two pieces in the west end of Toronto, early Wednesday morning.

According to Toronto Police, they responded to a call at around 3 am of a serious single-vehicle collision in the area of Lansdowne Avenue and College Street.

The Porche was travelling northbound “at a high rate of speed” on Lansdowne Avenue when it tried to take a turn onto College Street, said police.

This is when the vehicle lost control and struck the pole on the northeast corner of the intersection.

The impact managed to cut the vehicle into two pieces, leaving two youths injured at the scene.

The other two teens fled on foot but were soon located, according to police.

All of the teens, between the ages of 13 and 14 were transported to the hospital, two with serious injuries; however, none are life-threatening.

“Police are seeking the assistance of the public, that may have witnessed the collision or had seen the vehicle in the moments leading up to the crash,” said TPS.

Witnesses of the crash are asked to contact Traffic Services at (416) 808-1900 and ask to speak with the investigating officers.

The roadways have since reopened.