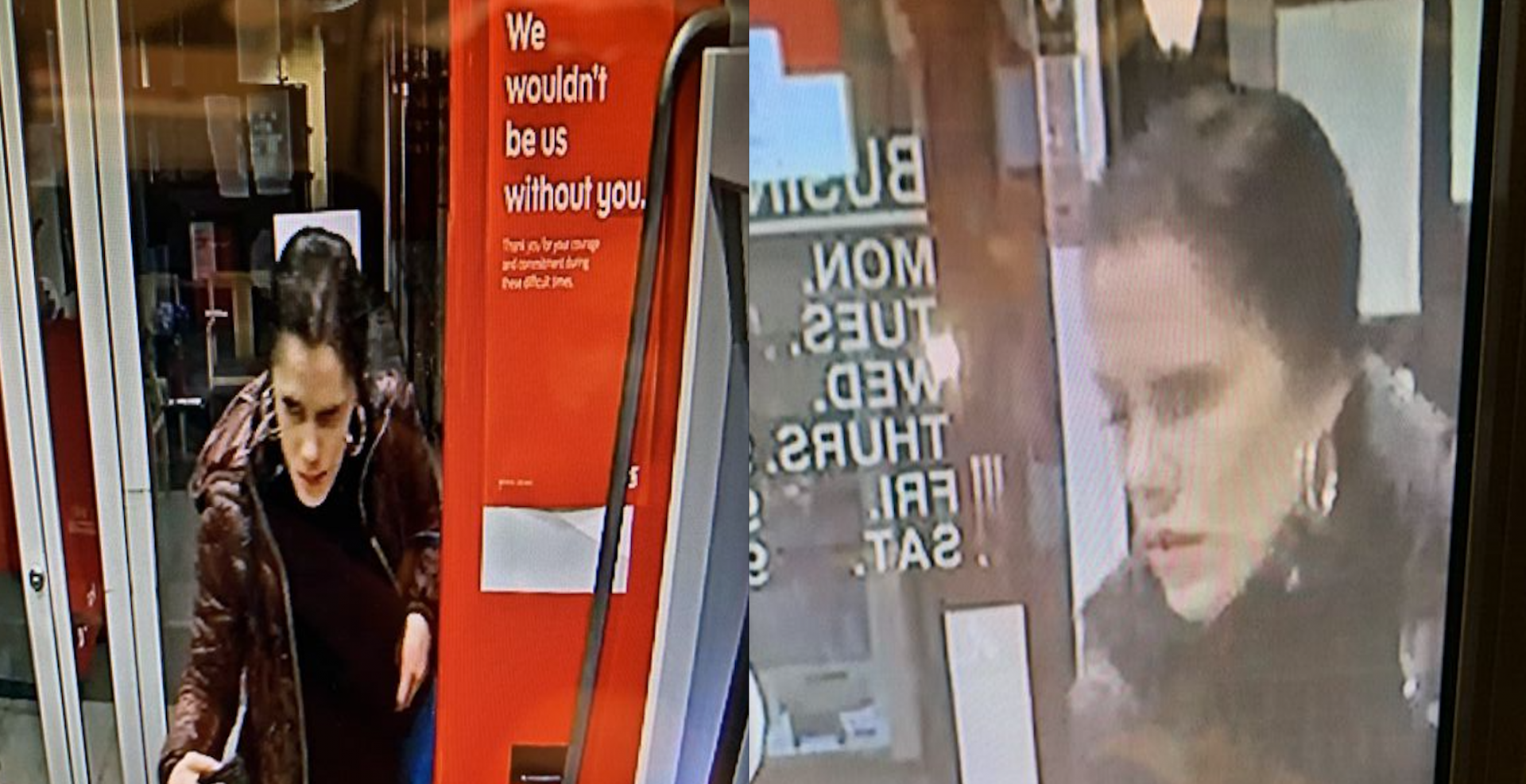 Toronto police are searching for a woman who allegedly spat, coughed, and wiped her saliva on an ATM in East York on Thursday.

In a release, police say they were called to a bank in the area of Pape and Cosburn Avenue just after 9:30 am on April 30. Staff had discovered the incident took place after 9 am.

It was reported that the woman entered the bank at 5:33 am and began spitting, coughing, and spreading her saliva on the ATM and surrounding area. She left the bank five minutes after.

The woman is described as having dark hair tied in a bun, wearing silver hoop earrings, a brown coat, a black shirt, blue jeans, and black shoes. She was also carrying a blue bag. 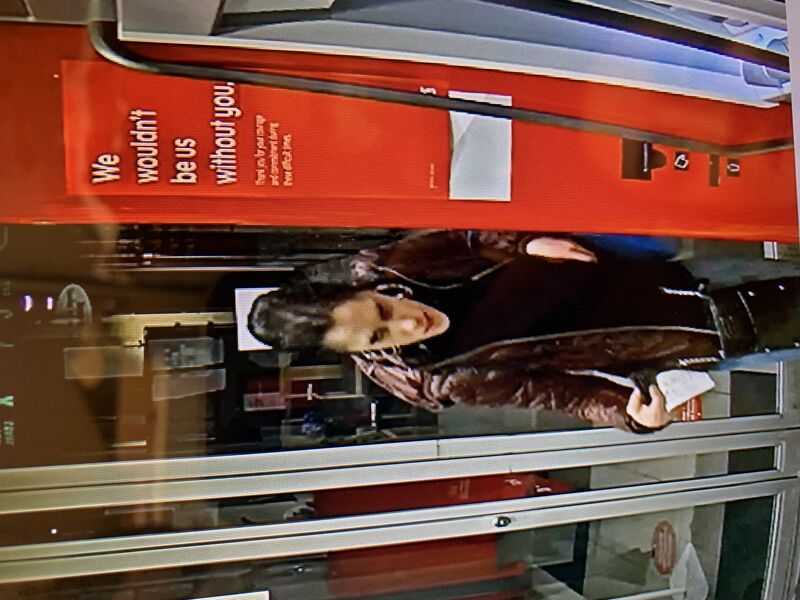