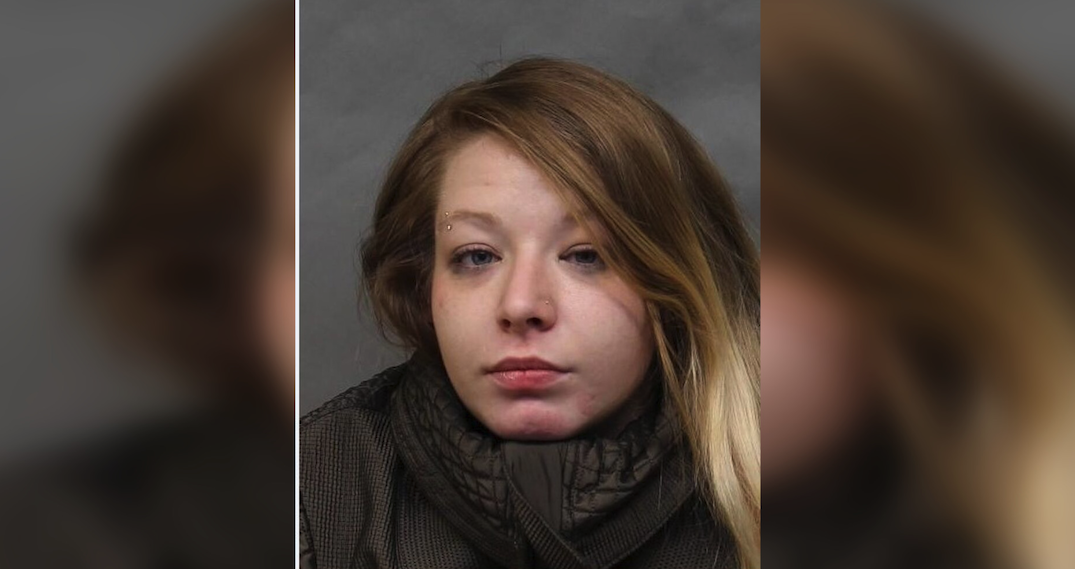 Toronto police are looking for a woman allegedly driving a stolen car with an infant on board.

According to police, on Wednesday, November 27, at 1:37 am, a woman was driving a stolen car, and when police tried to stop her, she fled.

Police say a short time later, the woman became involved in a single-vehicle collision at a construction site at Lawrence Avenue West and Caledonia Road.

The woman then allegedly fled the scene on foot and according to witnesses, and had an infant with her.

Police have identified the woman as 27-year-old Colbie Harris of Toronto.

She is wanted for:

Police say they are concerned for the safety of her and the baby, following the collision.