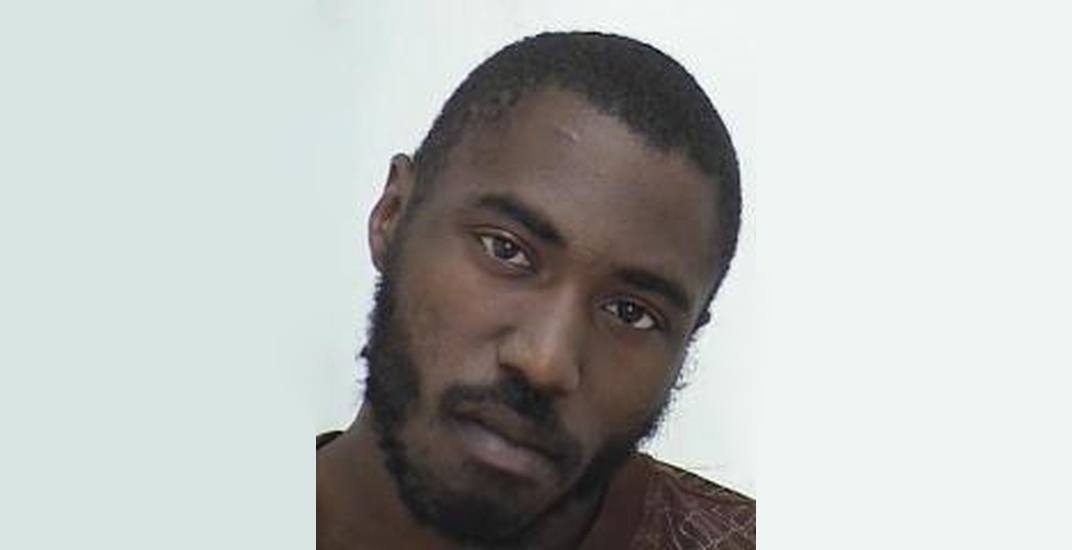 Toronto police are informing the public that a “violent and dangerous” man has escaped from custody.

According to police, Ijahim Peter was last seen on Thursday, October 5 at approximately 10 am, in the Queen Street West and Shaw Street area.

He had been ordered into the custody of a medical facility, and was supposed to remain there when he escaped.

Peter is described as 5’10”, muscular build, black hair, and brown eyes. There is no clothing description at this time.

Because of his violent tendencies, police are asking the public not to approach him if located.

Police say they are concerned for his safety as well as the safety of the public.