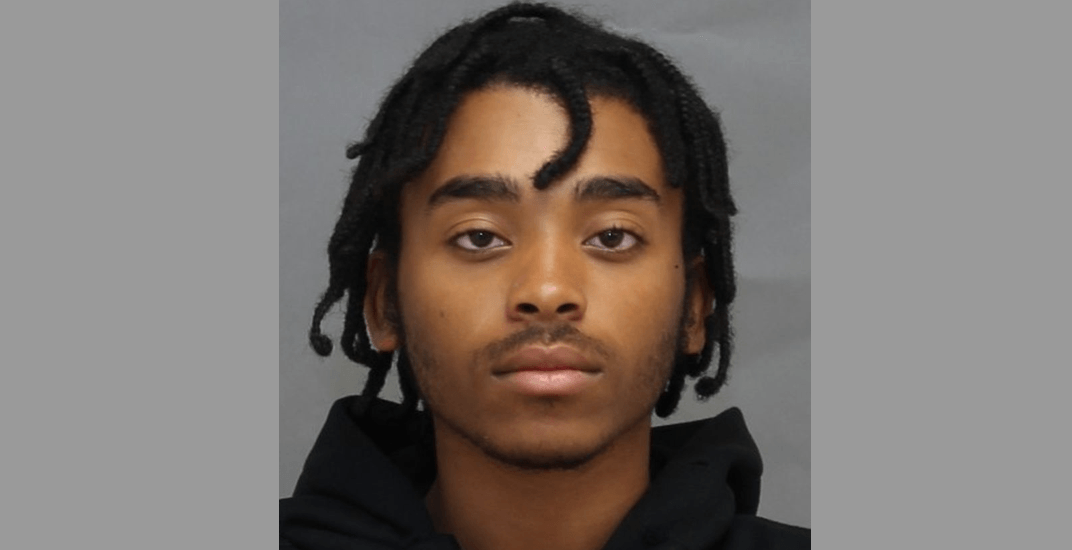 According to police, on Thursday, December 6, they received a call for a “person with a gun” at Western Technical Commercial School, located at 125 Evelyn Crescent.

It is reported that a man entered the school armed with a firearm and threatened a student.

As a result of an investigation, a warrant has been issued for 18-year-old Joshua Hastings of Toronto.

Hastings is wanted for:
1. Unauthorized possession of a firearm
2. Weapons dangerous
3. Carrying a concealed weapon
4. Uttering death threats
5. Mischief – interfere with property
6. Three counts of failure to comply with recognizance

Police say that he should be considered armed and dangerous. If seen do not approach, call 9-1-1. 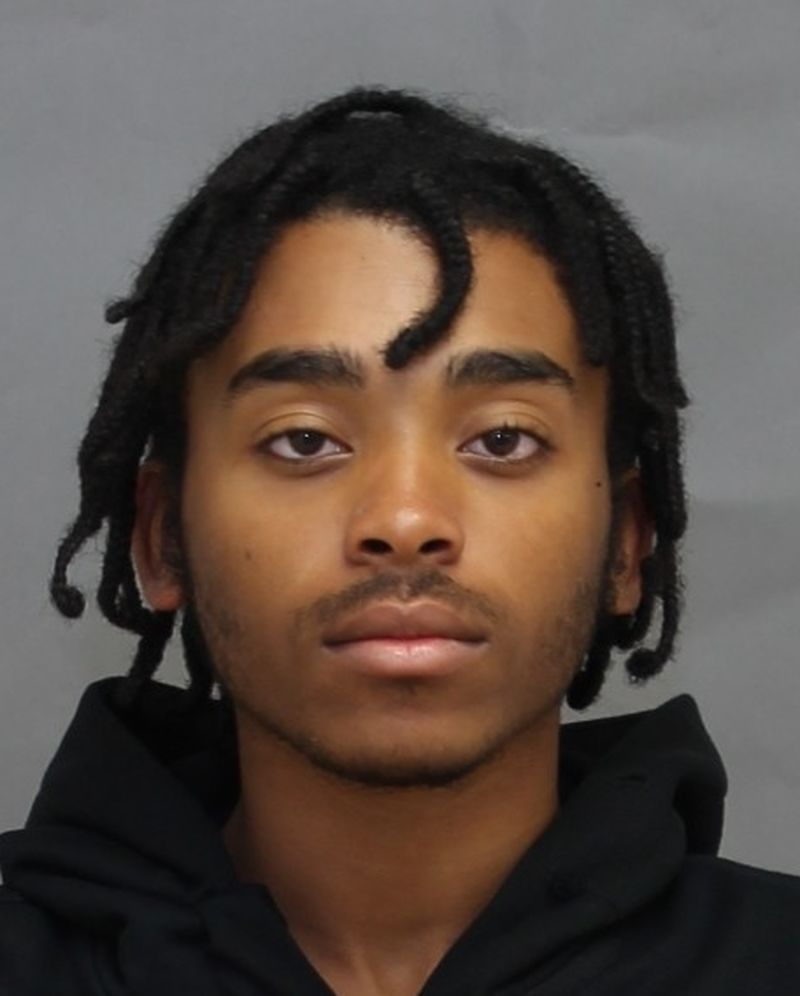