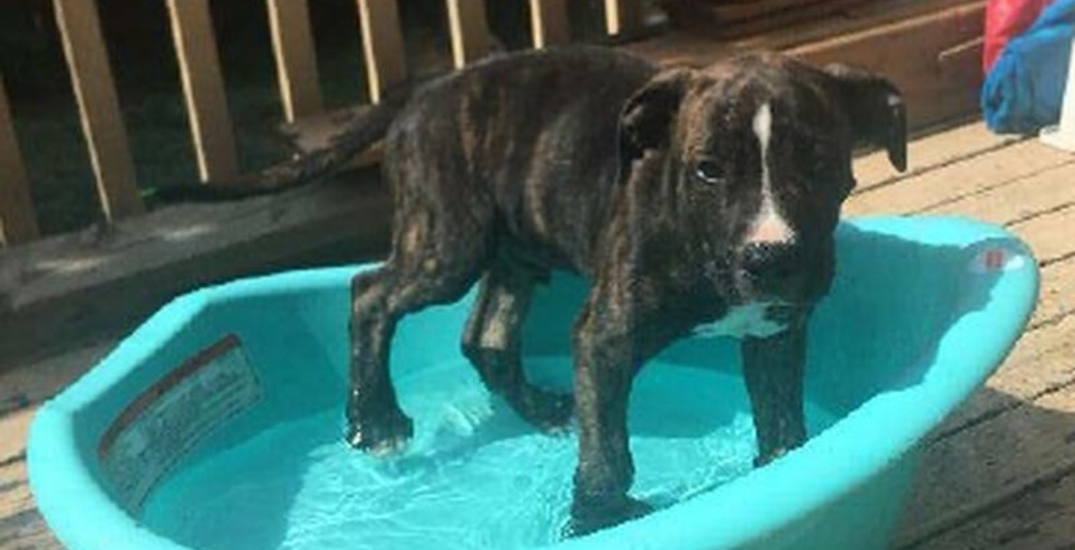 An 11-week-old puppy was stolen while going for a walk with its owner and her children on Wednesday afternoon, according to Toronto Police.

Police responded to a call at about 1:45 pm on August 5 in the area of Gihon Spring Drive and Mount Olive Drive.

According to the news release, the woman and her children were walking their two dogs on Gihon Spring Drive before stopping to assist one of the kids.

They noted that the dogs were just a short distance away from the group before a man in a black four-door vehicle had pulled up beside the dogs, got out, and stole one of the dogs. 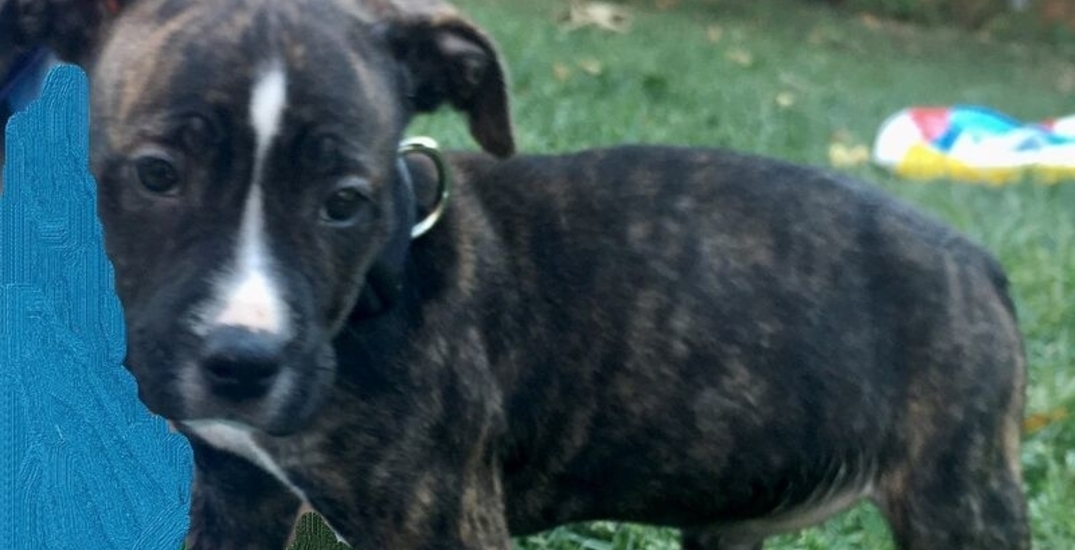 He then jumped into the car and sped off.

The puppy is described as an American bulldog and Doberman by the name of King.

According to police, the man was described as black.

There are no further descriptions of the culprit at the moment.