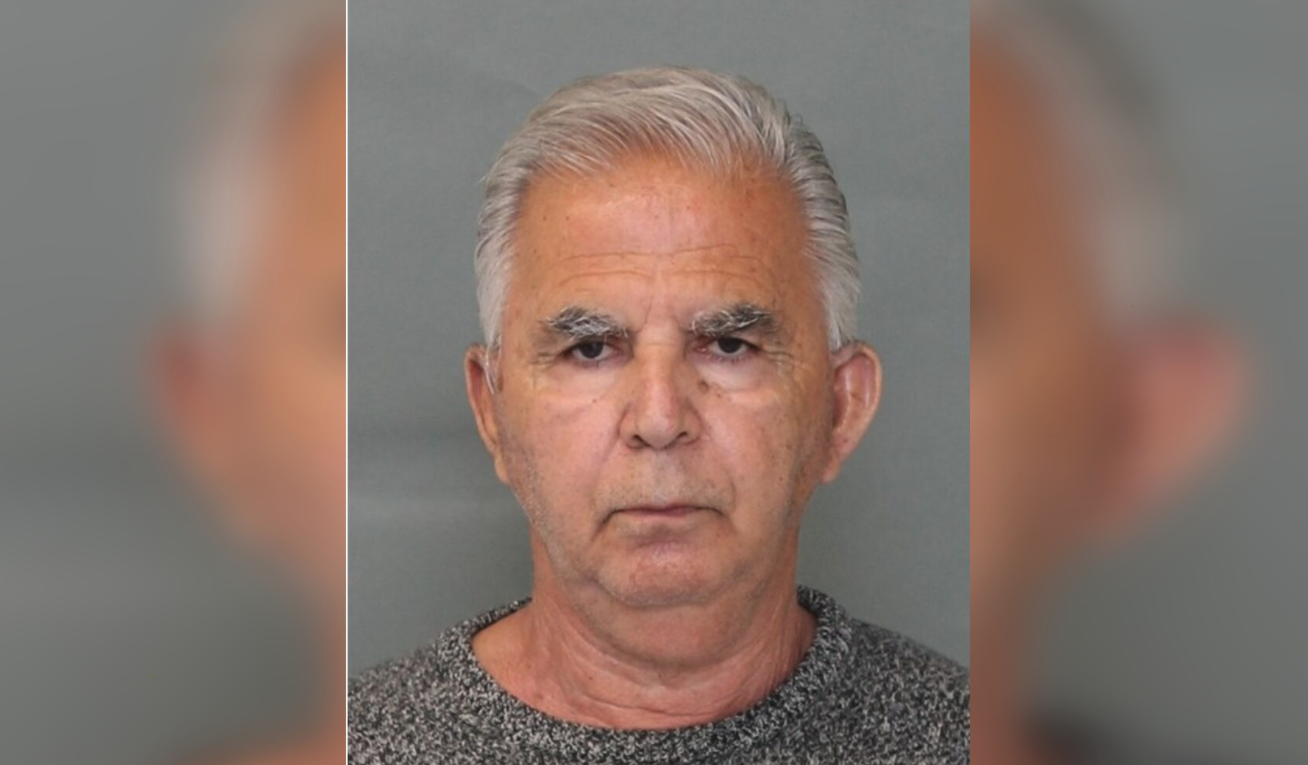 An 80-year-old man has been arrested following an alleged sexual assault investigation.

According to Toronto police, on Tuesday, April 28, at approximately 7:30 pm, officers began investigating a sexual assault in the Lower Spadina Avenue and Queens Quay West area.

Police say a man approached a woman and allegedly attempted to greet her.

“Due to the current pandemic, the woman explained this was not allowed,” said police.

“As the woman moved away, the man approached the woman again and sexually assaulted her.”

On April 30, police arrested Sadetin Kopliku of Toronto, who has been charged with sexual assault.

Toronto police say a sexual assault is any form of unwanted sexual contact. “It includes, but is not limited to, kissing, grabbing, oral sex and penetration.”