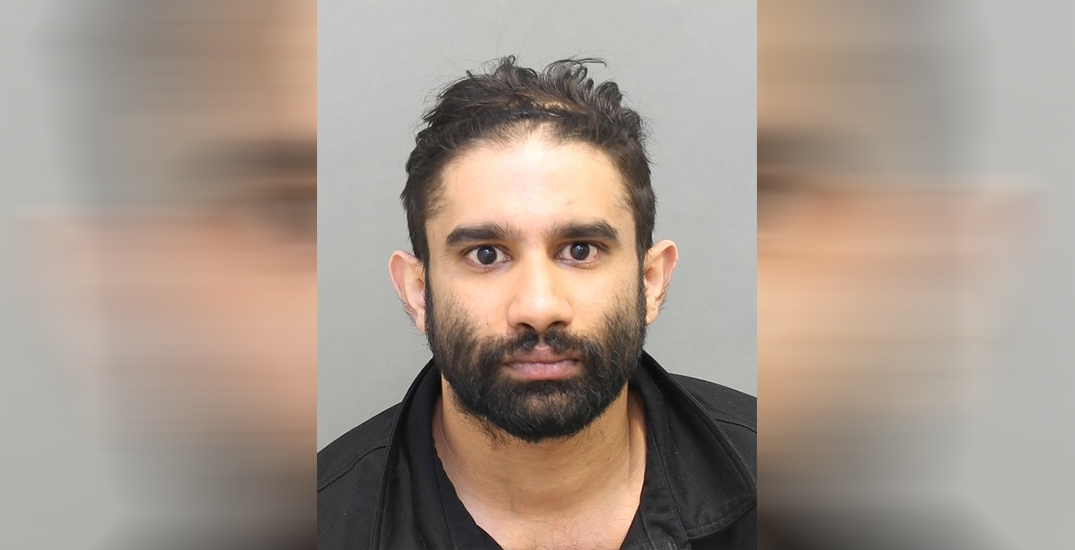 A 34-year-old Toronto man has been arrested as part of a kidnapping investigation in Scarborough.

According to Toronto police, officers received a call for a kidnapping on August 10, just after 5:30 pm, in the Neilson Road and Mclevin Avenue area.

It is alleged that a man forced a woman into a car and fled. After police searched for the woman, she was found and taken to hospital for treatment of her injuries.

The man was arrested on August 11, just after 1:30 am, in the Scarborough area. He has been identified as Santhoskumar Selvarajah.