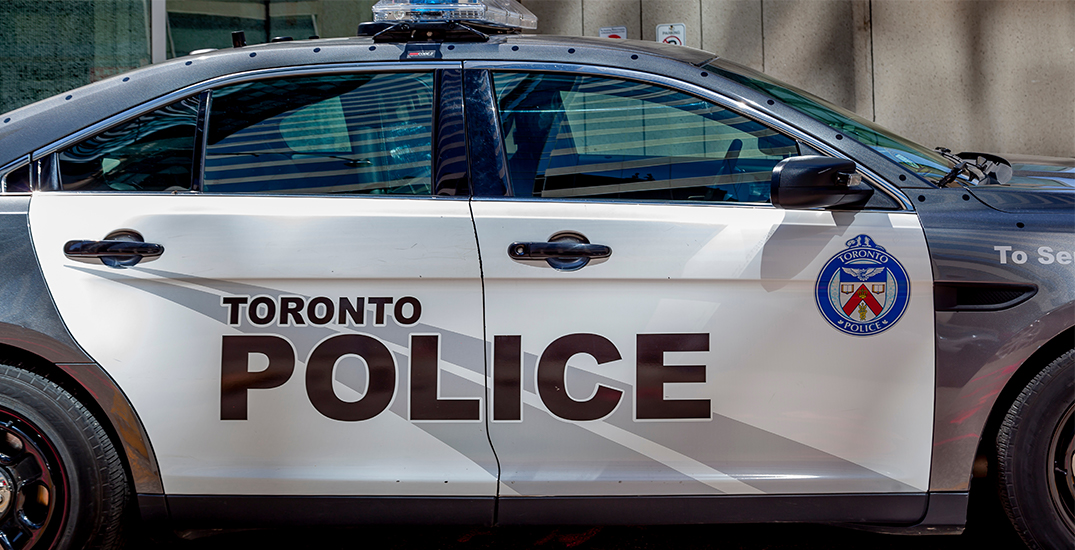 The Toronto Police Service is looking for a 42-year-old man involved in an arson investigation.

According to police, officers responded to a call for a fire in the Barrington Avenue and Lumsden Avenue area on Tuesday, August 11, around 12 pm.

It has been reported that a man was observed walking around a building with a yellow jerry can in his hand. The man allegedly poured gas and then proceeded to light his apartment aflame. He then left the scene.

The man has been identified by police as Aaron Bonnel of Toronto. He is wanted for arson and failure to comply with recognizance.

Bonnel has been described as 5’11” with a medium build. He is said to be bald with no facial hair and was seen wearing a dark shirt and pants.

Police say that he is known to frequent the area and to contact them if you know of his whereabouts.