UPDATE: Toronto Police have arrested Curtis Plourde, 31, with no fixed address, was in Toronto as of Tuesday, June 4.

Toronto Police are asking for the public’s help to locate a man wanted for an alleged sexual assault in the Colborne Street and Scott Street area downtown.

Law enforcement says the incident occurred on Sunday, May 26, at about 2 am. It is alleged that a 26-year-old woman was in the area when she was approached by an unknown man.

He reportedly befriended her and the two spent time together.

The man then allegedly sexually assaulted the woman before fleeing the area.

Toronto Police has released security camera images of the suspect: 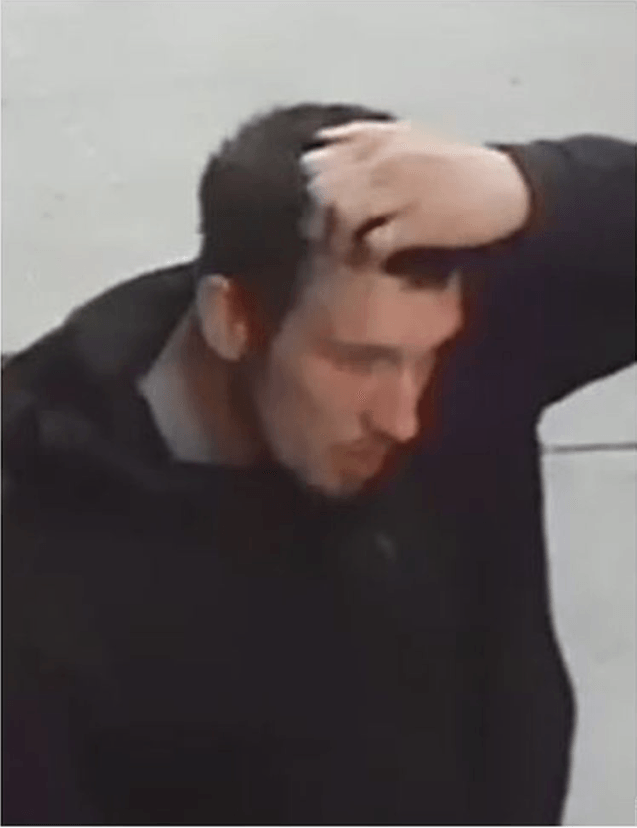 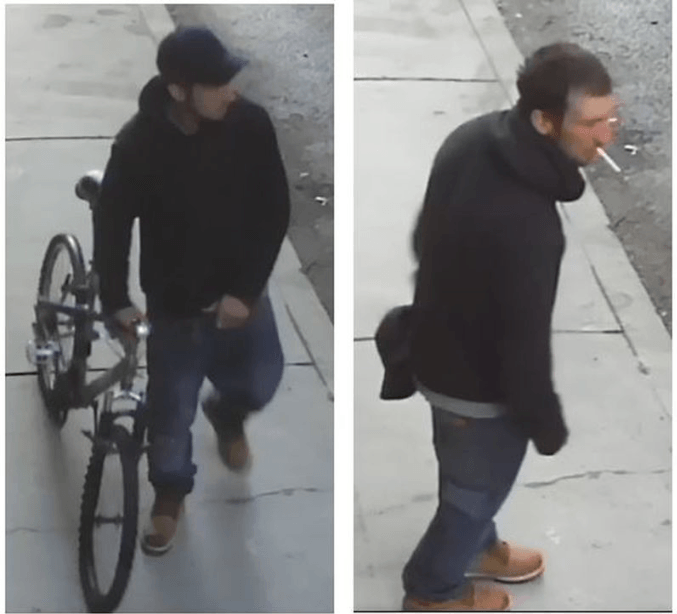