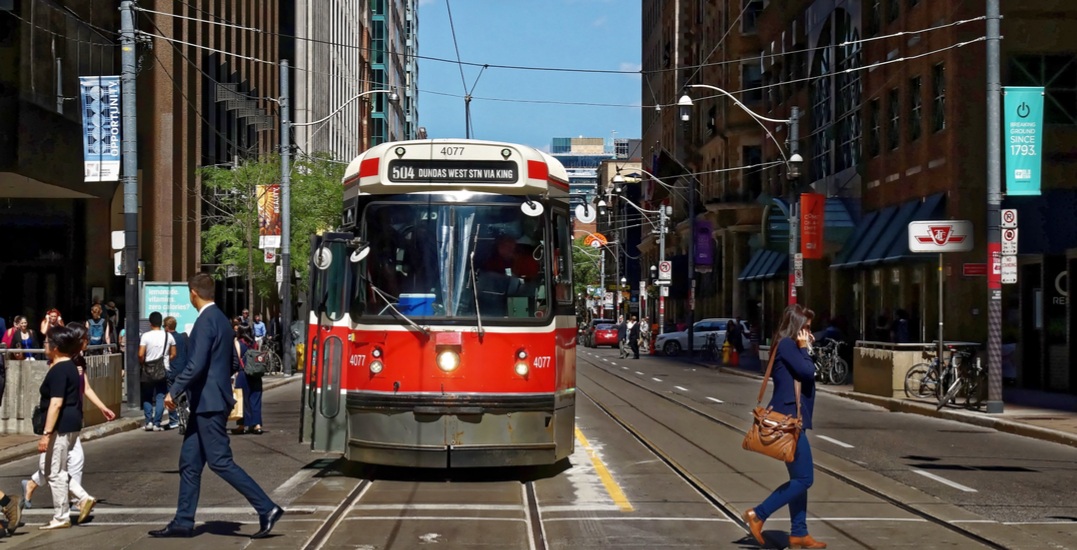 As part of a new week-long safety campaign, Toronto pedestrians, motorists and cyclists are being reminded to follow all city traffic laws.

The “Step Up and Be Safe” pedestrian campaign kicked off this morning and is aimed at helping to reduce traffic-related fatalities and serious injuries on Toronto’s streets.

Throughout the campaign, all police officers and parking enforcement officers will be paying extra careful attention to motorists, cyclists, and pedestrians who commit offences in the vicinity of pedestrian crossovers, crosswalks, intersections, school zones (particularly primary schools) and crossing areas frequented by seniors.

Pedestrians are being encouraged to avoid using distracting electronic devices when out and about and to make sure they interact with vehicular traffic.

Toronto police say that the month when daylight savings time occurs is traditionally the month when pedestrians are involved in the most collisions. Because of the time change daylight hours becoming shorter, so not only is it harder to see pedestrians, but people may also be experiencing disorientation similar to jet lag due to the time difference.

So far this year, there have already been 1418 pedestrian collisions within the city. And according to the Toronto police, 28 of these collisions resulted in pedestrians losing their lives, which represents over 57 per cent of traffic fatalities in the city.

The pedestrian safety campaign will run until Sunday, November 12.