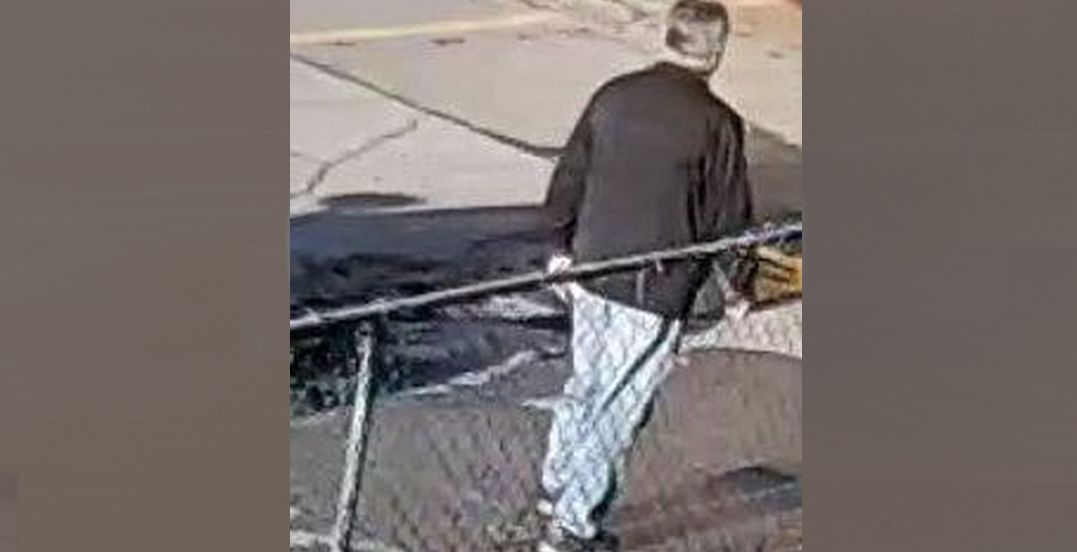 Toronto Police are asking for the public’s assistance in identifying a male pedestrian injured in a collision earlier this week.

It is reported that on Tuesday, March 19 at 6:10 pm, police responded to a call for a personal injury collision that occurred in the area of Perth Avenue and Wallace Avenue.

The vehicle struck the pedestrian.

Police report that the pedestrian sustained life-threatening injuries and was transported to hospital, and they are now requesting the public’s assistance in identifying him.

He was wearing blue jeans, a brown belt, a burgundy/red plaid shirt, grey hiking shoes, and a black wind breaker jacket with an orange collar.

He was also wearing a watch and had keys to an older model Nissan. 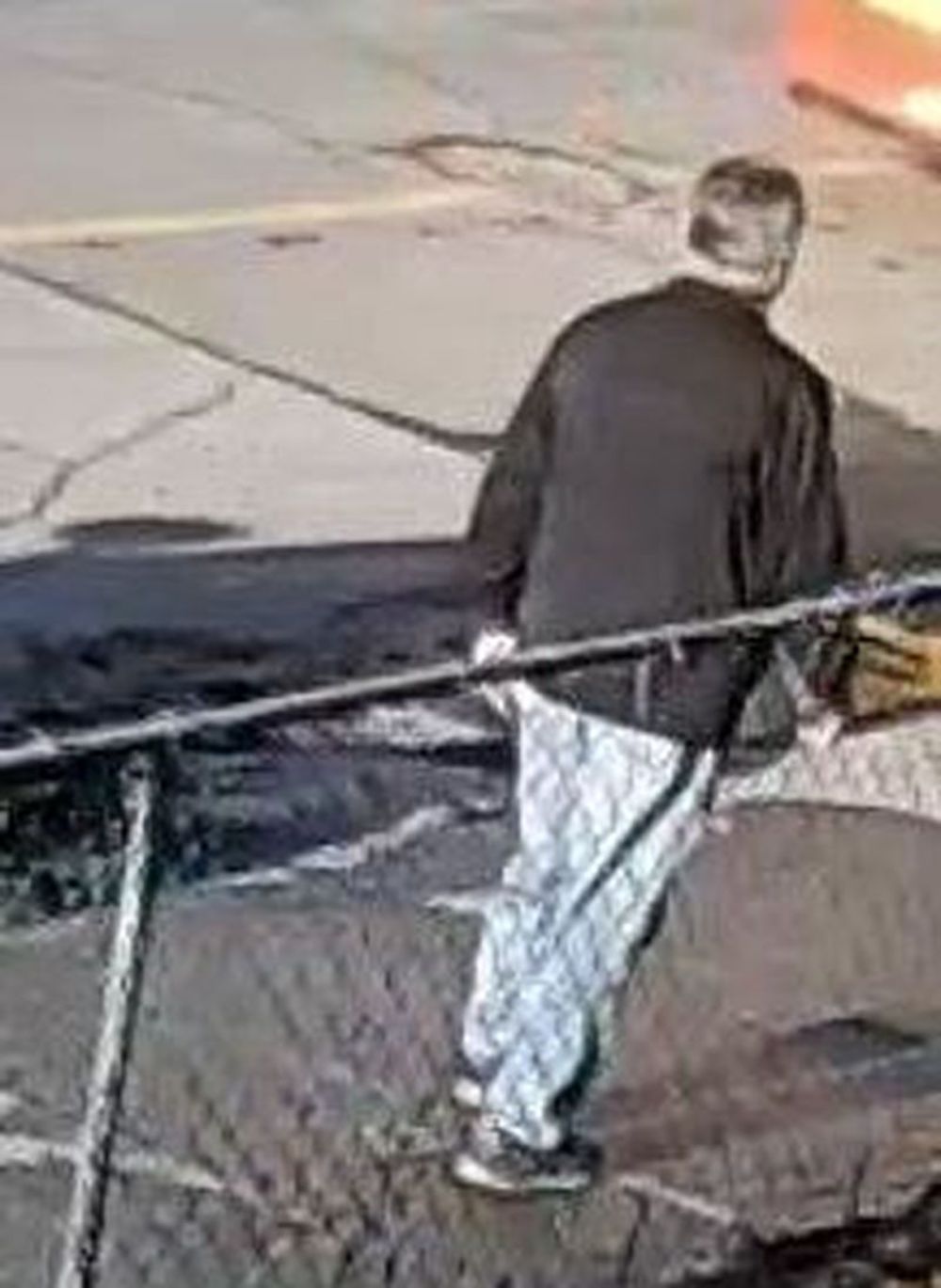