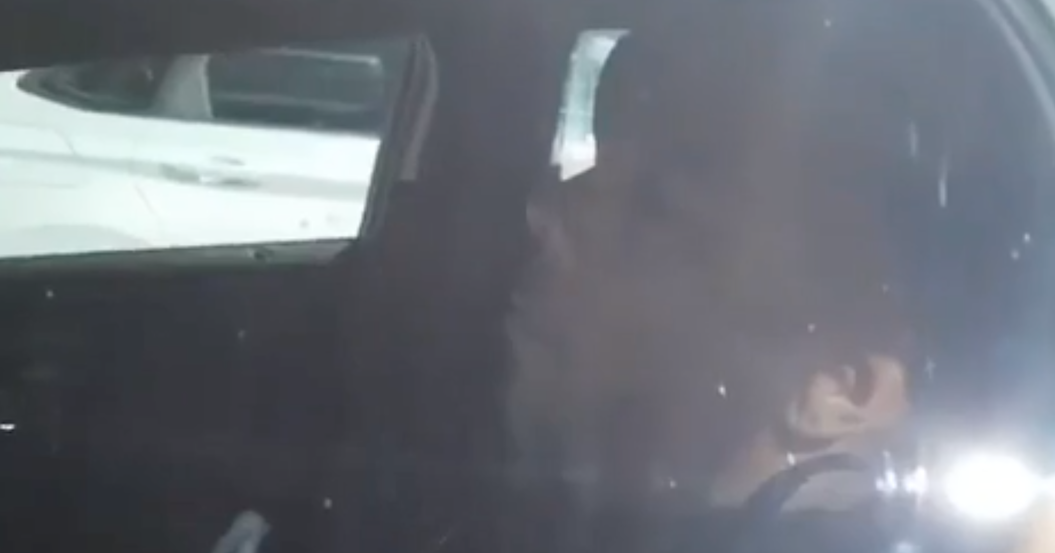 Toronto Police say they are investigating a video that surfaced online this week showing an officer who appears to be sleeping in a parked cruiser that’s double-parked in an accessible spot.

In the clip, you can see the person recording the incident approach the parked cruiser, which appears to be both doubled parked and in assessable spot, before walking to the driver’s side of the vehicle.

You then see an officer, who looks as if they’re asleep in the driver’s seat.

A spokesperson for Toronto police told Daily Hive on Wednesday they are aware of the video and have launched an investigation into the incident.

“We take these matters very seriously and as such, have started an investigation.”

It’s unclear when and where this video was recorded.

Toronto Police Officer Sleeping, While Double Parked In A Handicap Spot. from r/toronto