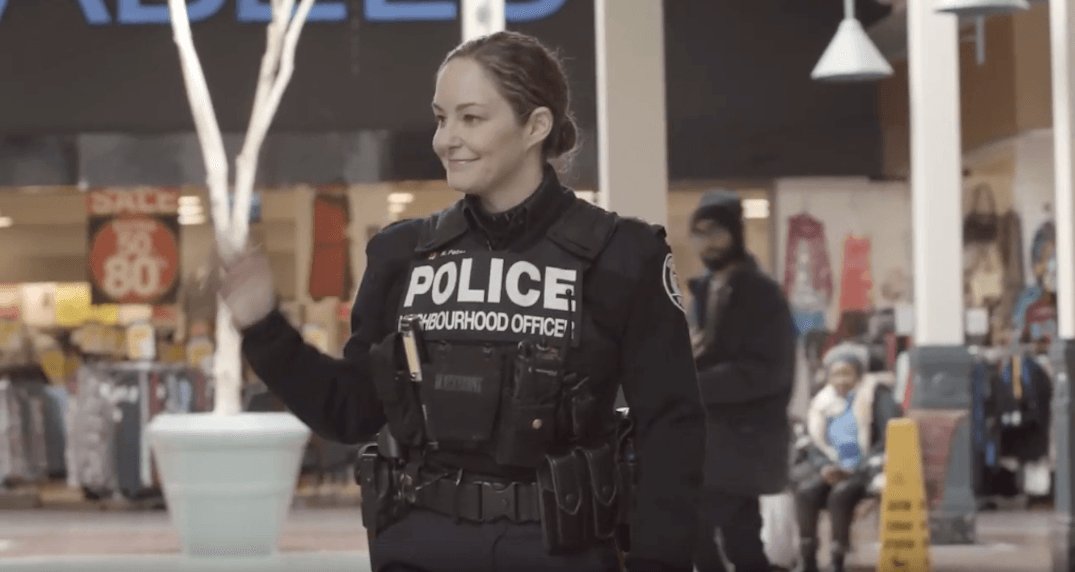 The Toronto Police Service will be enhancing its Neighbourhood Community Officer Program (NCOP).

Chief Mark Saunders announced the enhancements on Thursday, saying the program will add community officers into more neighbourhoods around the city.

The Neighbourhood Community Officer enhancements will also include a focus on building partnerships in local communities, officers that are assigned to neighbourhoods for at least four years, and “community-centric training specific to their role.”

Officers will be identified as NCOs on their uniforms and vehicles.

Today, we are celebrating the enhanced Neighbourhood Community Officer Program that will modernize the way we police.

“The program puts community at the heart of our work,” said Chief Sauders. “We know success here is about trust. It’s about building and keeping trust in our day-to-day policing.”

In its release, the Toronto Police Service added that Humber College Faculty of Community and Social Services Professor Doug Thomson said a new report on community and police perspectives about the program will be ready next year.

“So far, the results we have collected from Toronto communities show neighbourhood residents feel safer in their communities and are less afraid of crime and the threats of gangs,” said Thompson. “The results also show community members see the Neighbourhood Community Officers as important members of their communities, and feel comfortable approaching them.”