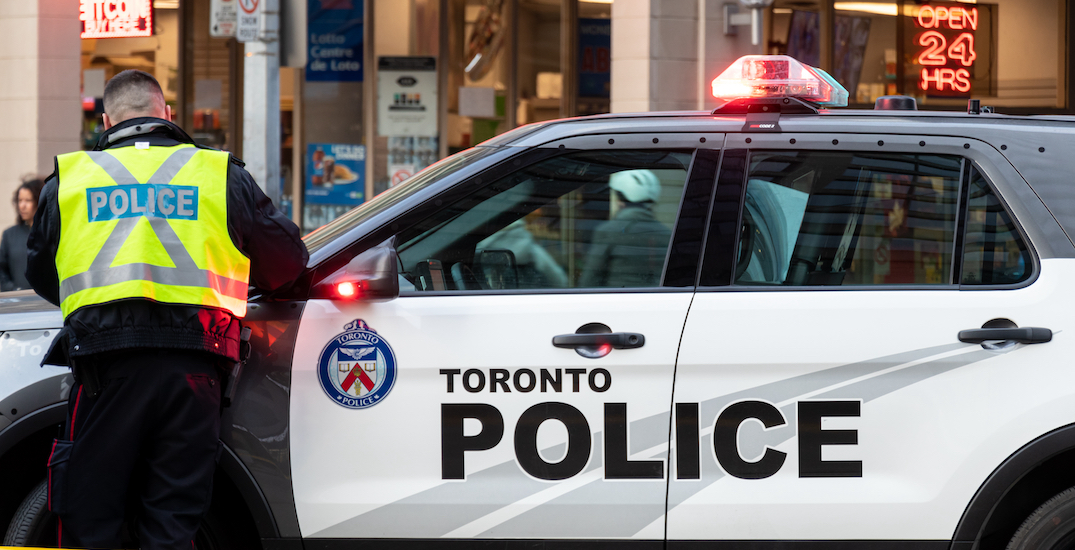 Toronto Police will be amping up security across the city on Wednesday, in response to the Joe Biden presidential inauguration.

In an email sent to Daily Hive, Toronto Police have confirmed that though there is no identified threat to public safety, they are making adjustments to “mitigate the potential risks” to the safety of the public.

“The Toronto Police Service continuously monitors security issues not just in Toronto but also around the world.  In response, we make the appropriate adjustments to our plans in order to mitigate the potential risks to public safety,” said the TPS in an email.

“There is no identified threat to public safety; however, given the recent events in Washington DC and other areas of the United States, the TPS will have uniformed police officers on patrol throughout the downtown area on Wednesday.”

In the last few weeks of his presidency, Donald Trump has consistently denied the election results, inciting reaction from his supporters through social media, leading to the suspension of his Twitter account and second impeachment.

Security measures are in place in Washington as Biden is set to be sworn in as the 46th President of the United States this afternoon. The TPS will continue to monitor the situation at home.