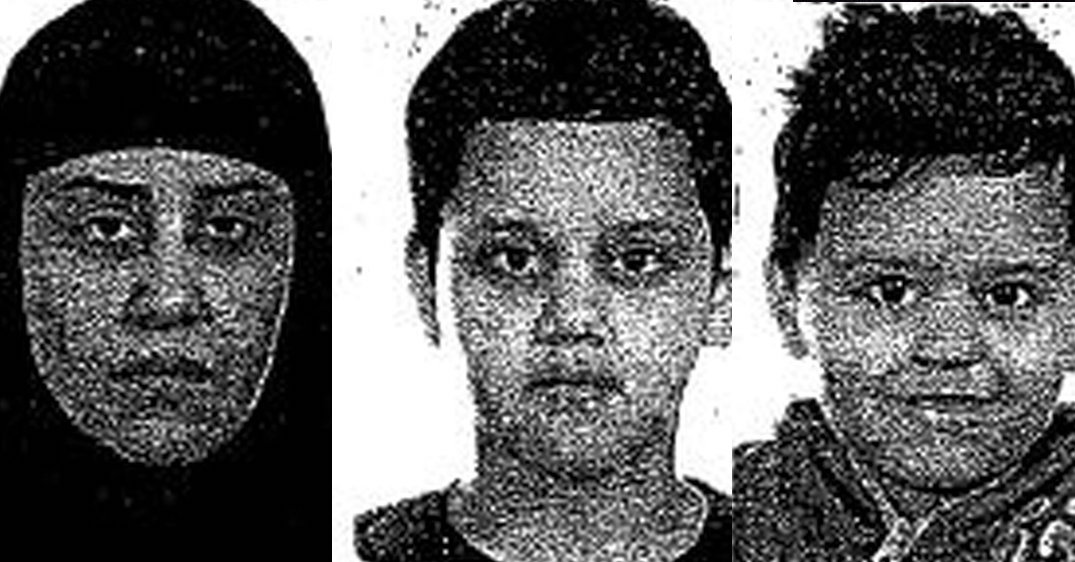 Toronto Police are looking for the public’s assistance in locating a missing woman and two young boys.

According to police, 29-year-old Sadaf Rassoli along with 9-year-old Arman Rassoli and 3-year-old Eman Rassoli have not been seen since Monday, December 24, 2018.

The trio was last seen in the area of Queen Street East and Parliament Street.

Police describe Sadaf as 5’7″, with a medium build and brown eyes. She wears a black or blue hijab.

Arman is described as 4′, with a slim build, black hair and brown eyes.

Eman is described as 3′, with a slim build, black hair and brown eyes.

Police say they are concerned for their well-being. 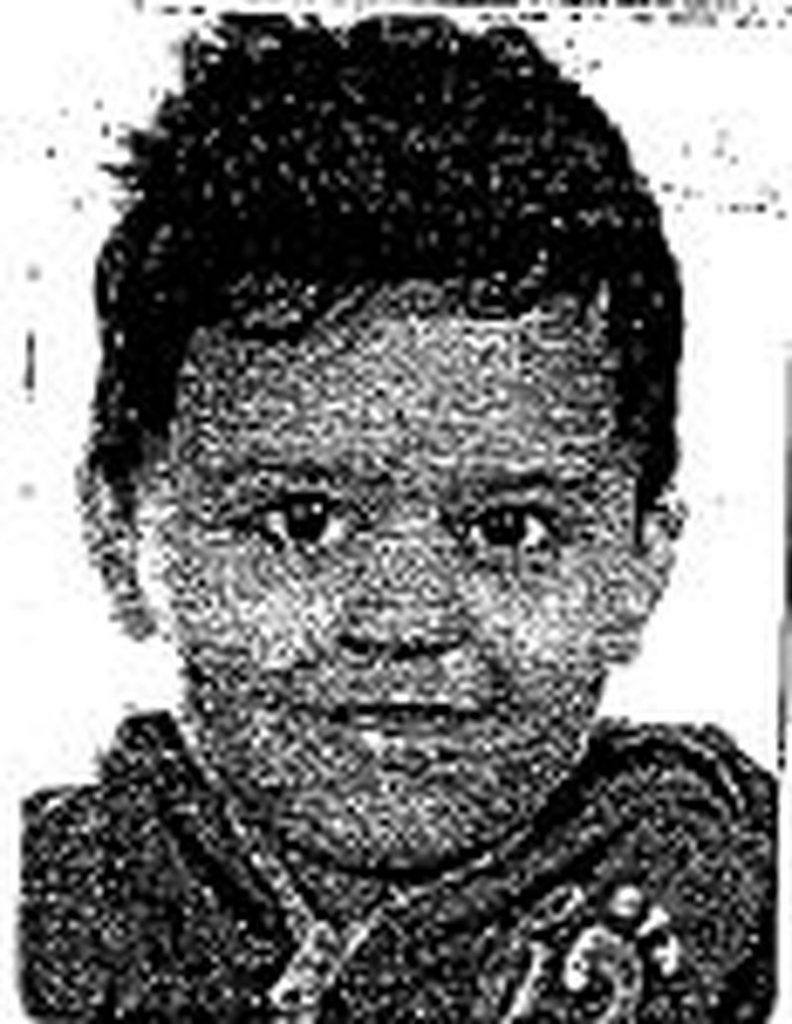 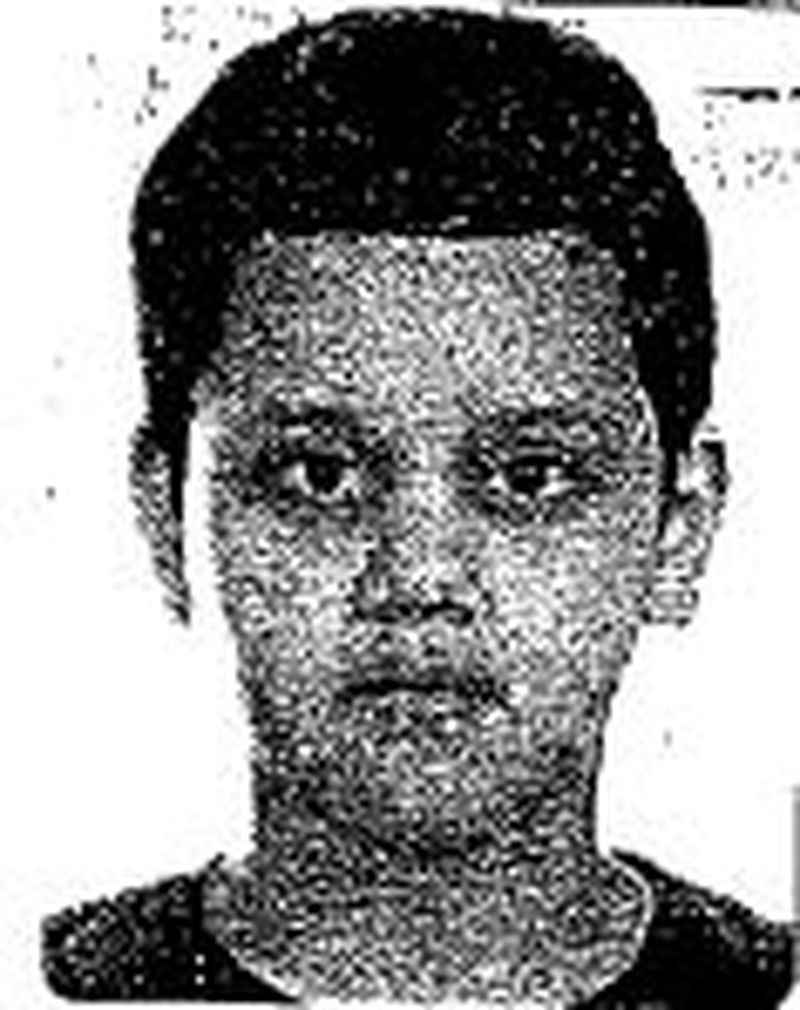 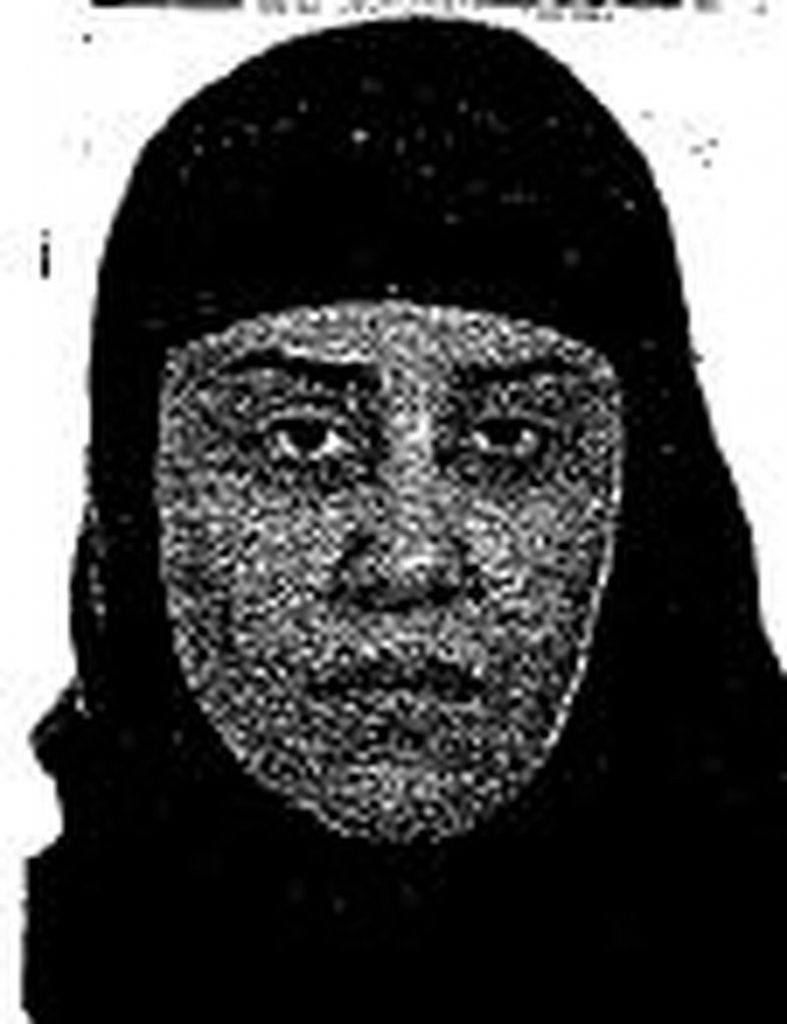