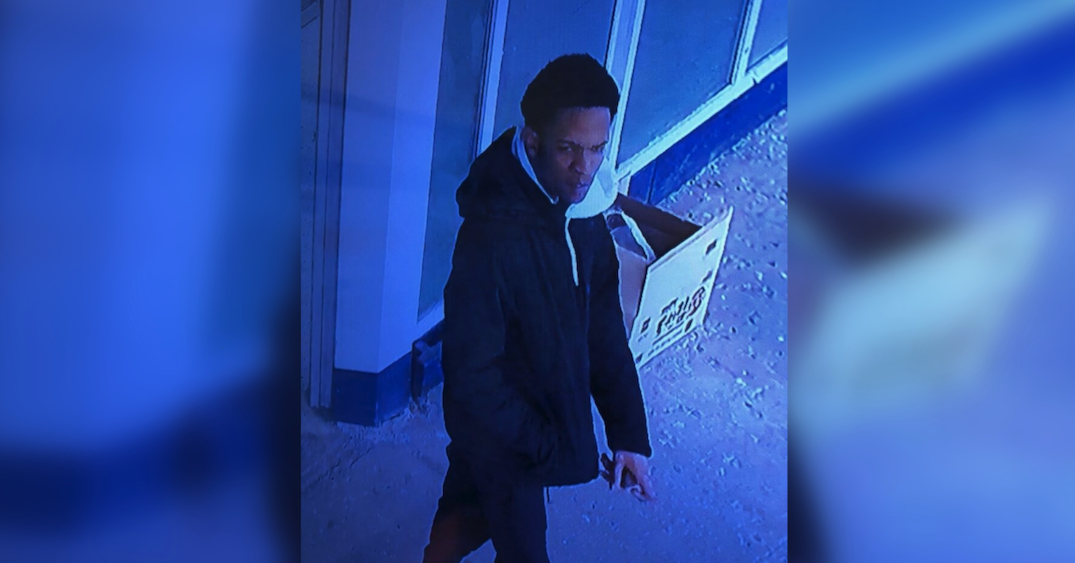 Toronto Police are looking for a man who allegedly slashed a customer’s face and head inside a retail business in Scarborough.

According to police, on Saturday, April 11, at 2:40 pm, officers attended an assault call at a retail business in the Tapscott Road and Washburn Way area.

Police say the suspect was allegedly involved in a verbal dispute with another customer inside the retailer.

The verbal dispute then turned into a physical altercation between the suspect and the customer.

The suspect then allegedly slashed the customer with an unknown object in the face and head, and according to police, the suspect then fled the scene.

He is described as 6’0″, athletic build, with black hair.

He was wearing a dark jacket, a white hooded top, and dark pants.

The man is considered dangerous and should not be approached.