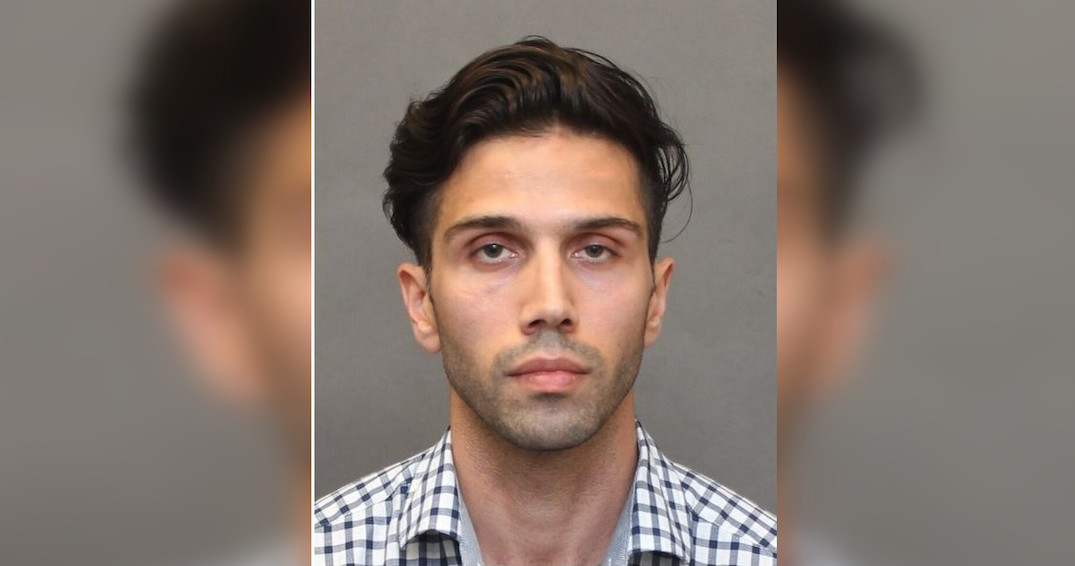 A 38-year-old Toronto man has been charged with fraud after an ongoing investigation involving a woman being scammed out of $59,000.

According to the Toronto Police Service, in February 2015, a man met a woman and allegedly purported himself to be an investor named “Ari Archer.”

Soon after, the woman allegedly began to question his legitimacy and confronted the man asking for her money back.

Police say the man continued his ruse “claiming the money was tied up in the investment.”

On Tuesday, September 10, Arash Mahdieh, was arrested and charged with Fraud – Over $5,000.