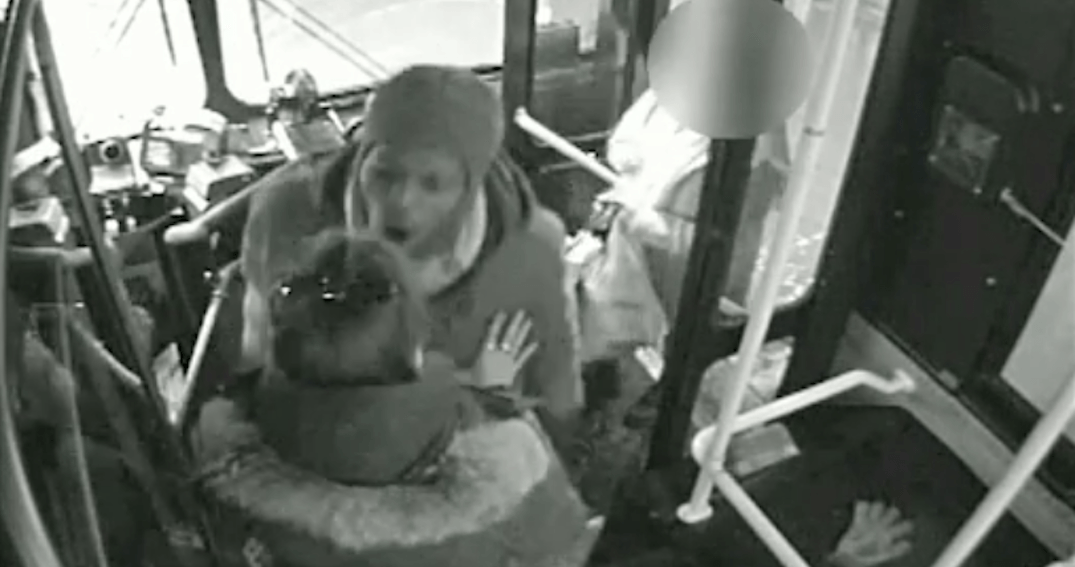 Toronto police are looking for a man who assaulted two women at a TTC bus station.

According to police, the assault took place at the station at Scarborough Town Centre.

The man was last seen running south on McCowan Road.

Police have released video footage of the incident.