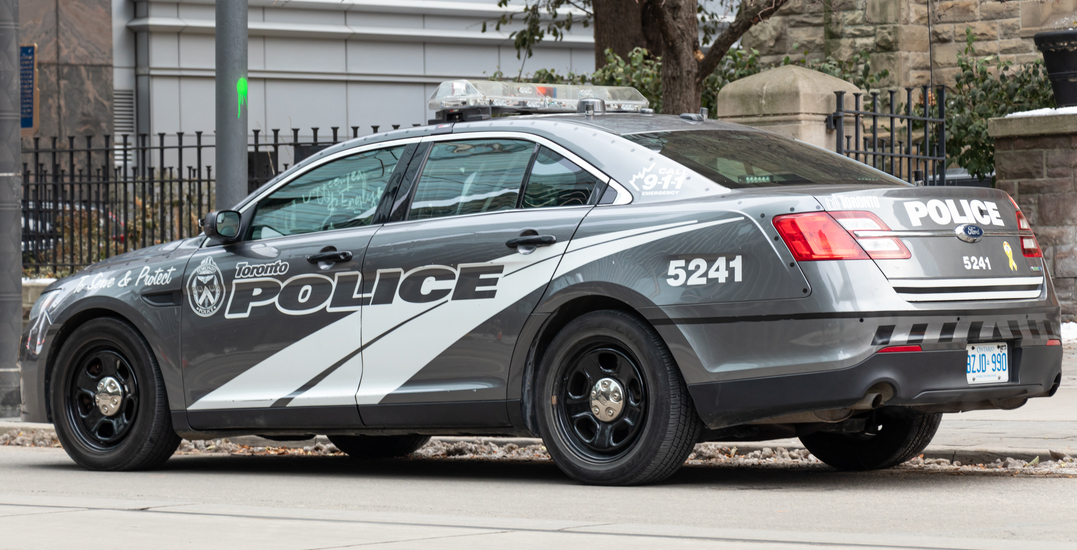 The alert was issued on December 18 by the service’s 22 Division.

Police say they are investigating “several” reports from people who allegedly received packages in the mail that had been formally addressed to them.

Each package contained a small bag of white powder, which is claimed to be fentanyl, as well as a letter directing the recipient to deposit Bitcoin “in exchange for their family’s wellbeing,” police said.

“Investigators are cautioning the public to be vigilant when opening their mail,” TPS said.

Police are advising anyone who receives the letter and substance to try not to handle it as much as possible, and to contact them immediately.

Recipients are asked to place the envelope outside and cover it with an upside down garbage can to protect it before officers arrive to collect it.