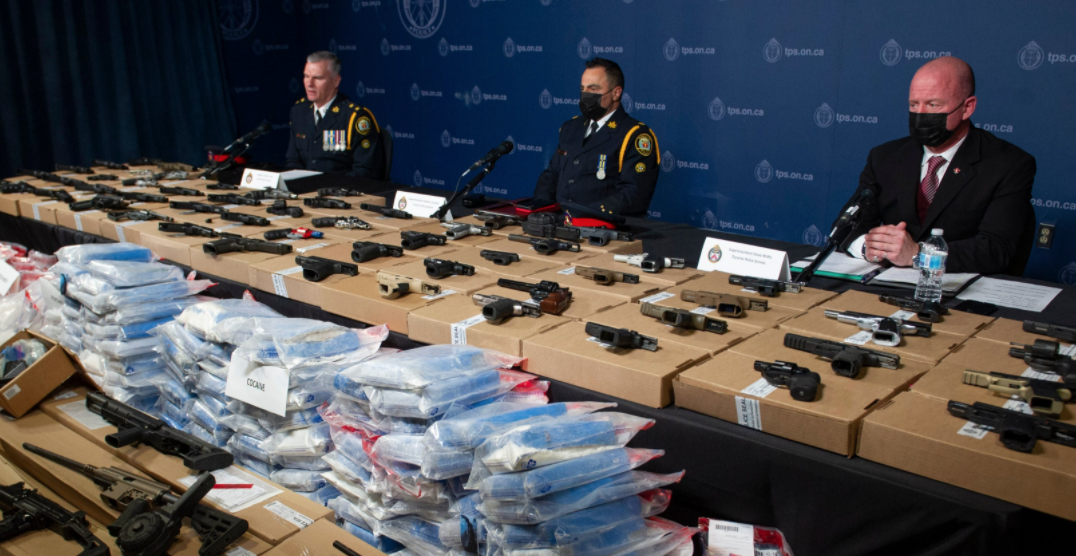 Over $18 million worth of drugs and 65 firearms were recovered from an Etobicoke apartment on November 17, according to the Toronto Police Service.

On Wednesday, Superintendent Domenic Sinopoli, Unit Commander for 22 Division, made the announcement, adding that there has been one arrest made so far.

“This seizure alone has saved countless lives by taking guns out of the hands of criminals and dangerous drugs off our streets.” -Superintendent Sinopoli

According to a news release from the Toronto Police Service, in total, police seized 106 kg of cocaine, 61 kg of crystal methamphetamine, 5 kg of fentanyl, 9 kg of MDMA, 65 firearms, including 57 handguns and eight long guns, more than 15,000 rounds of ammunition, and several high-capacity and extended ammunition magazines. 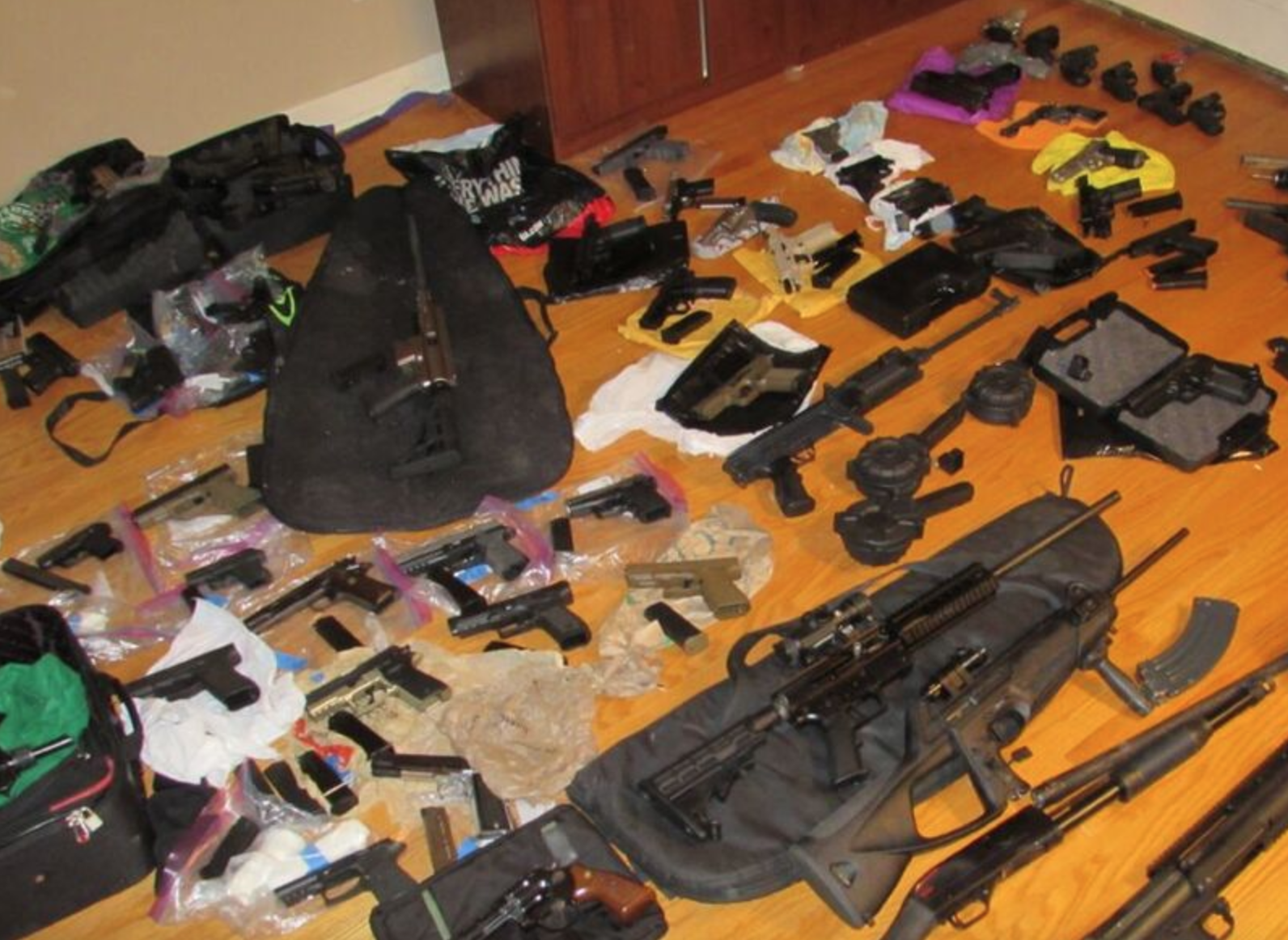 “The weapons are currently being traced to establish where they came from and if they have been used in any crimes across the GTA,” read the release.

Toronto resident Daniel Dubajic, 45, is facing 78 charges, and is scheduled to appear in court on January 7.

“This seizure is the biggest single-day drug and firearm seizure in TPS history,” said Sinopoli at the news conference. “Typically a seizure of this scale is the outcome of a multi-jurisdictional project.” 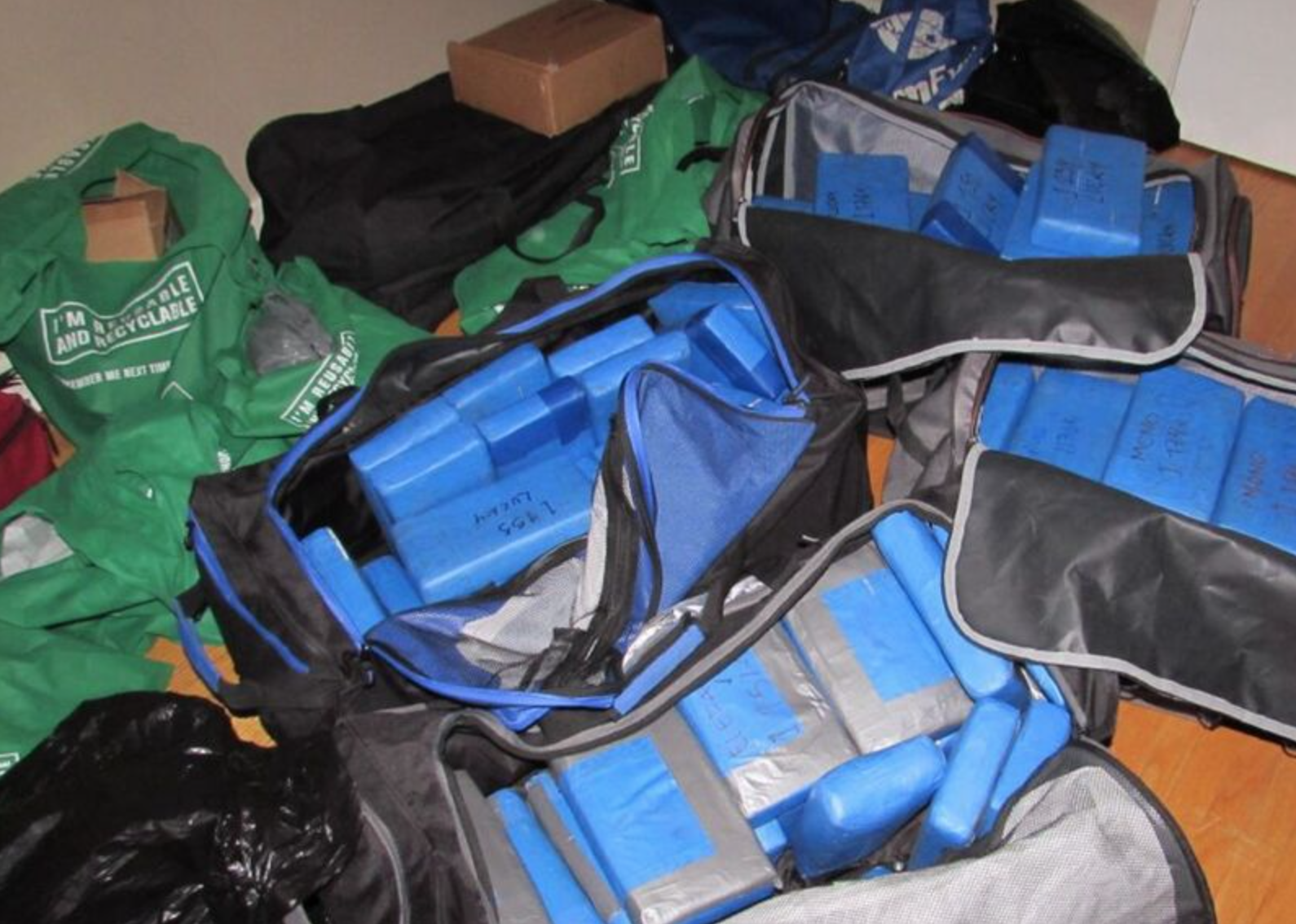 On the day of the seizure, officers from 22 Division acted on a search warrant in the Park Lawn Road and Berry Road area of Etobicoke.

When officers entered the apartment they located one occupant, identified by police as 45-year-old Dubajic.

They reportedly discovered a large quantity of drugs and firearms once inside the unit. 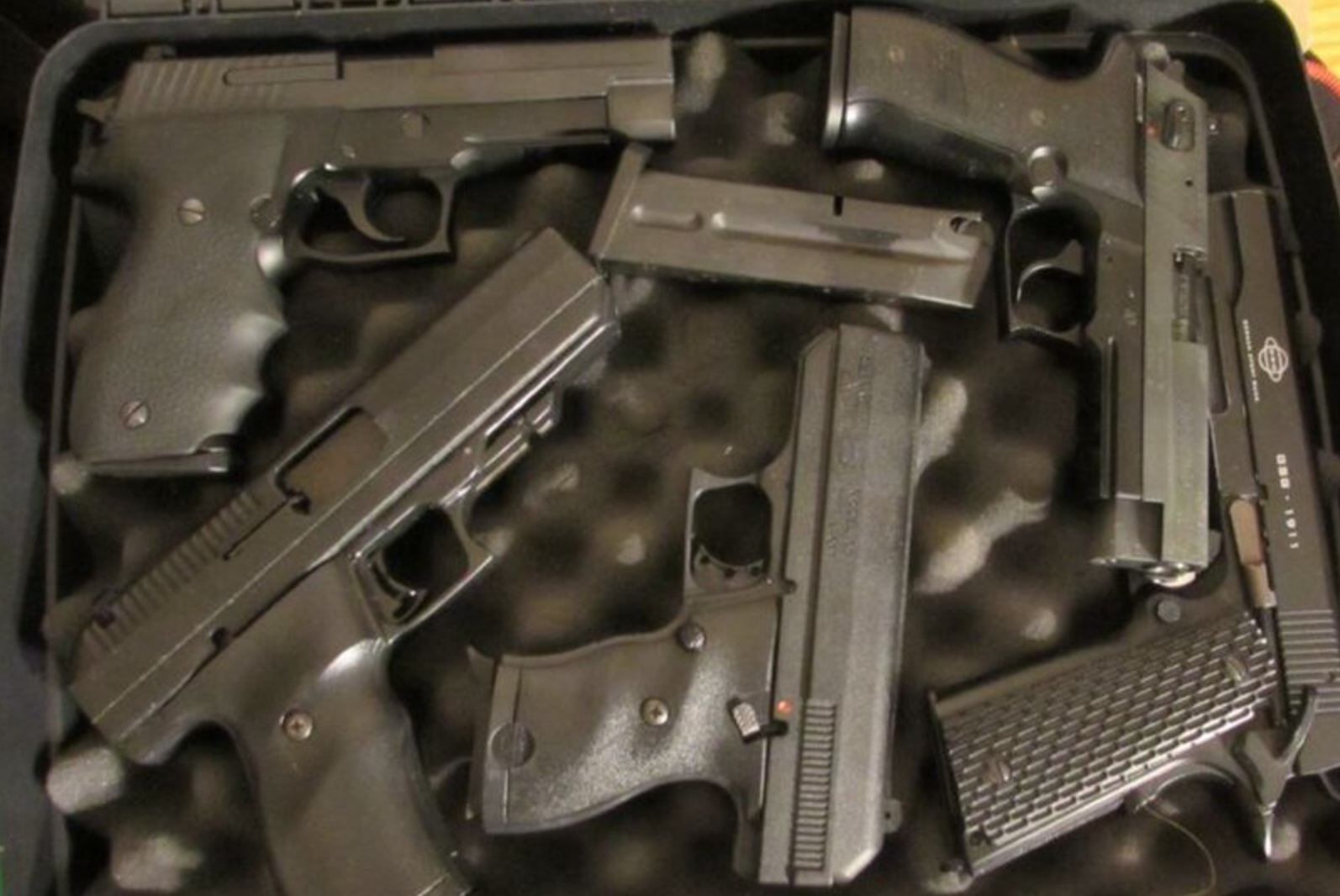 “[Dubajic] has no previous history of drugs and firearms,” said Sinopoli. “We allege that these guns were destined for street gang use, and presented a significant risk to public safety.”