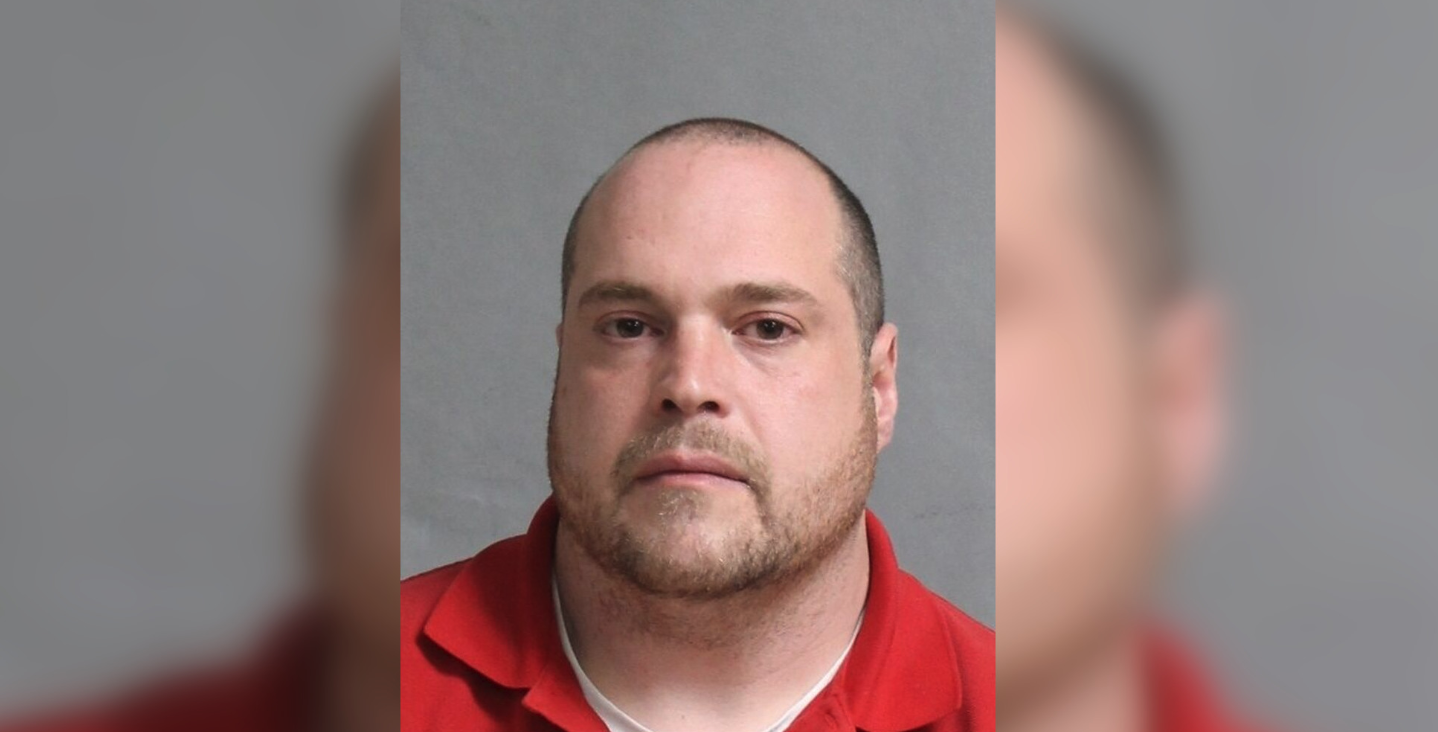 A 32-year-old Whitby man has been charged following an investigation by members of the Toronto Police Service Child Exploitation Section.

According to Toronto police, on Wednesday, February 12, as part of an investigation into the possession of child sexual abuse material, members of the section executed a Criminal Code search warrant in the Thickson Road and Rossland Road East area of Whitby.

Police say it is alleged that a man made, accessed, possessed, and made available child sexual abuse material over the Internet.

Investigators say Vermulst is employed by the Durham Catholic District School Board as a Teacher’s Assistant and has worked at the following schools:

He has also worked as a Long Term Occasional Educational Assistant at the following schools: