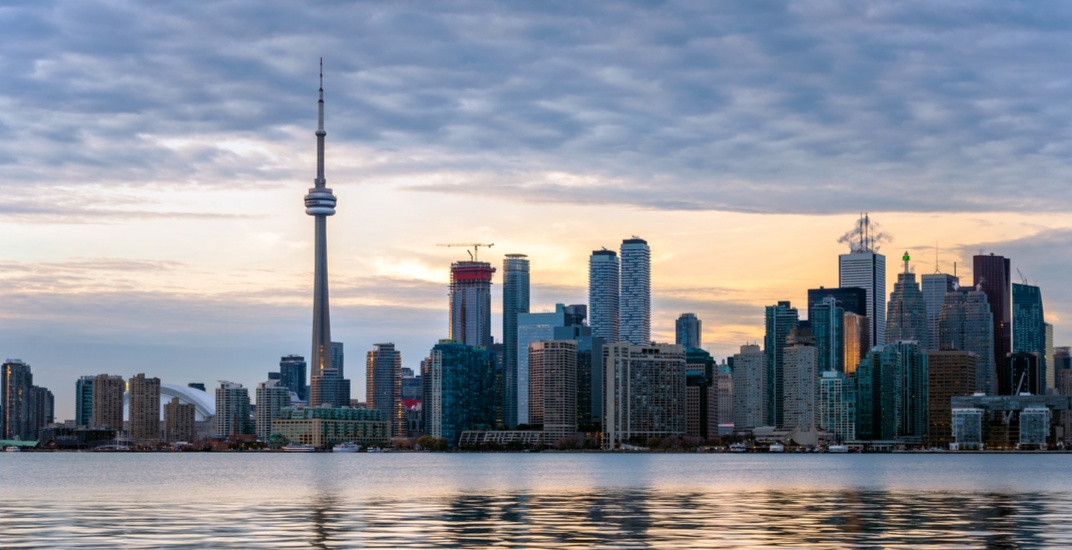 Police are investigating the cause of an accident after a vehicle plunged into Lake Ontario near Sugar Beach Thursday evening.

According to police, officers responded to reports of a collision at Lake Shore Boulevard East and Parliament Street around 10:30 pm on Thursday.

Police say a vehicle went into the Toronto Harbour as a result of the accident with people reportedly trapped inside.

After the vehicle went into the water, police say a witness jumped in to assist the person trapped.

Collision: Lake Shore Blvd E / Parliament St
-investigation on going
-person that jumped in to help is out of the water#GO1418440
^ka

The marine unit was called in to assist with police on the scene, but the search was called off late Thursday evening due to darkness.

Police said they would continue their recovery efforts in the morning.

Update: Marine unit will continue the recovery efforts in the morning. At this time, they remain on scene to determine the exact location of the veh under water and the investigation continues.#GO1418908
^ka

According to police, the body of a man and the vehicle were recovered from the water Friday morning.

Police say the man’s identity and the circumstances for how the car ended up in the harbour have yet to be established.

Update: The car and the body of a man have been recovered from the water.
Identity of man and circumstances of how the car ended up in the water have not yet been established.
On-going investigation. @TPS51Div #GO1418908^adc