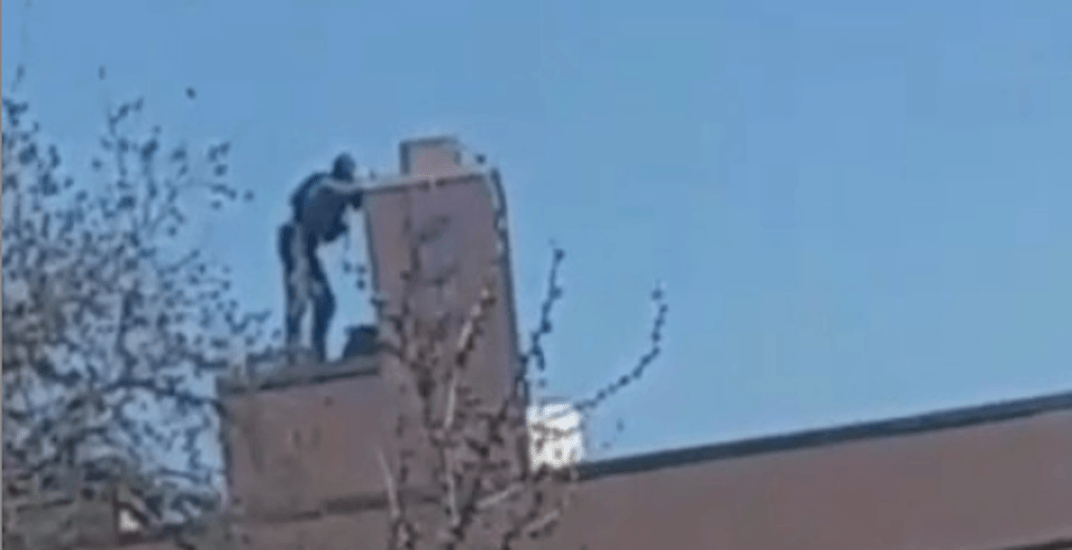 A standoff between the Toronto police and an armed man in the city’s west end Thursday afternoon has been resolved.

According to police, a man, who was wanted on an outstanding warrant, was barricaded inside an apartment building with a firearm in the area of Clearview Heights and Trethewey Drive near Eglinton West.

Following the standoff, police say officers were able to negotiate a peaceful surrender.

The man is now in custody, police say.