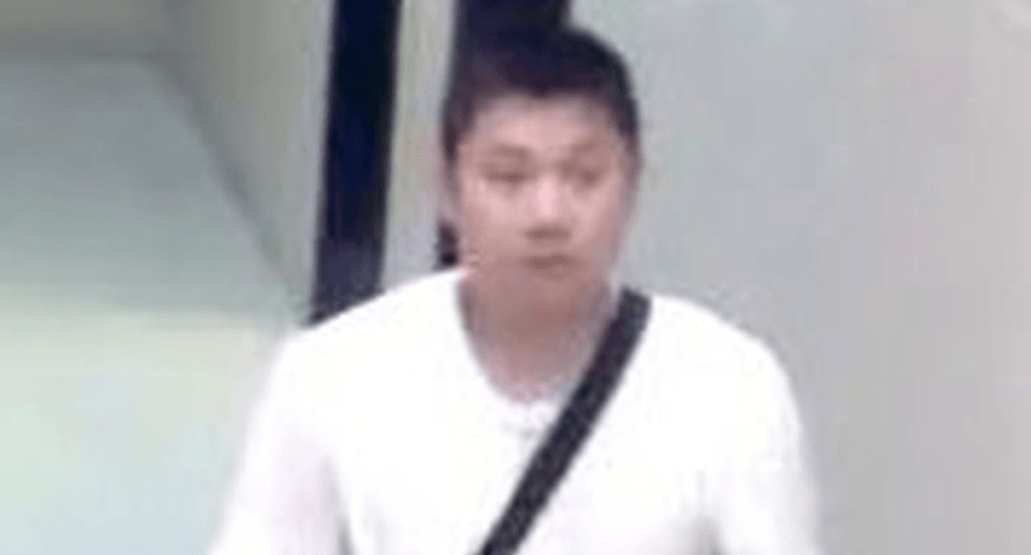 Toronto Police is looking for the public’s assistance with an animal cruelty investigation.

According to police, on July 11 around 3:40 pm, a man in the Dane Avenue and Blossomfield Drive area was seen on security camera footage walking towards Lawrence Square plaza with a dark bag.

It is alleged that the man walked to the northwest doors and threw out the bag in the garbage can, and went into the plaza. He was seen in the plaza, before exiting through the same doors.

Police say that moments later, someone walking by the garbage can heard “yelps coming form inside.” The concerned citizen discovered the bag, which contained a three-month-old puppy.

The citizen rescued the puppy, and took it to a vet. 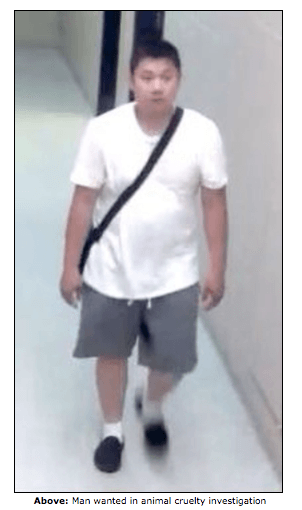