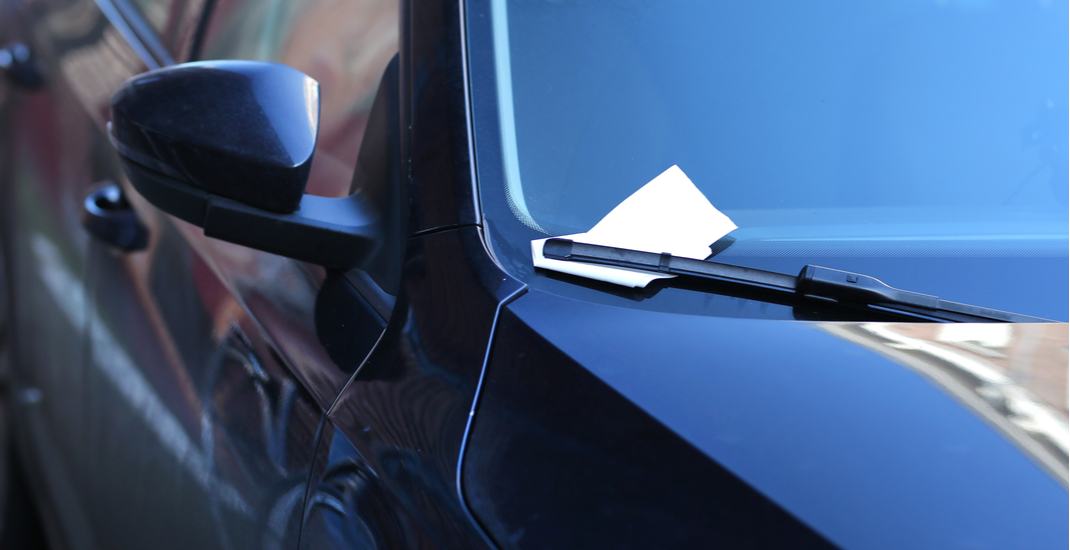 According to police, the enforcement of the city’s rush hour routes and other traffic and parking offences continues to be a priority for the service.

And from Monday, January 14, 2019, to Friday, February 1, 2019, Toronto Police launched a heightened rush hour route enforcement campaign that focused on the traffic congestion and traffic flow of the rush hour routes within the downtown core.

Parking Enforcement Officers were in the downtown core during rush hour, and had a zero-tolerance campaign with the ticketing and towing of vehicles.

This includes 33 heavy vehicles that were ticketed and towed in rush hour routes during the campaign, police say.

The rush hour enforcement followed a week-long distracted driving blitz in January, during which police say they have charged 670 drivers.

Between Monday, January 14 to Sunday, January 20, the Toronto Police Service were on a “zero-tolerance enforcement and awareness traffic safety campaign” that focused on drivers operating a motor vehicle while using any hand-held communication or entertainment device, including cell phones.

During the blitz, officers patrolled for distracted drivers on foot, bicycles, unmarked police vehicles, pick-up trucks and on TTC buses and streetcars.