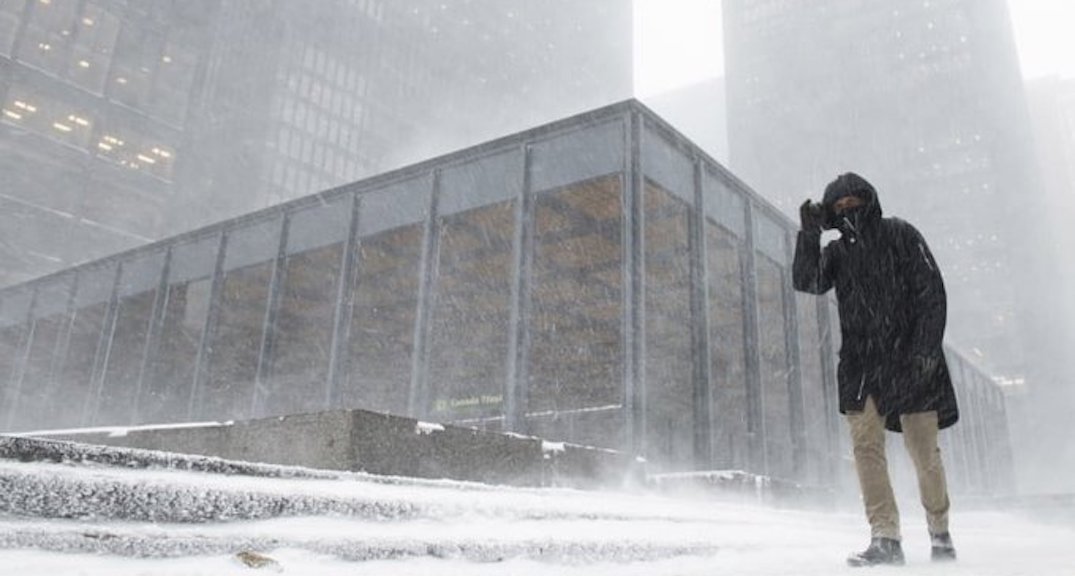 It’s definitely winter, and snow has covered most streets in Toronto.

While we are asked to stay home to help stop the spread of COVID-19, many residents still need to get outside for essentials and exercise.

To deal with snow in and around Toronto, the City says it clears about “6,400 km of Toronto’s 7,900 km of sidewalk. In older parts of Toronto, narrow sidewalks, obstructions and obstacles prevent plows from working safely.”

On November 26, Toronto City Council approved a motion to clear snow from more sidewalks throughout the city’s downtown core this winter.

Called “Clearing the Path Towards a Safe and Accessible Winter,” it applies to snow removal in Old Toronto and East York.

Until that is finalized, here is a general city map of where it plows: 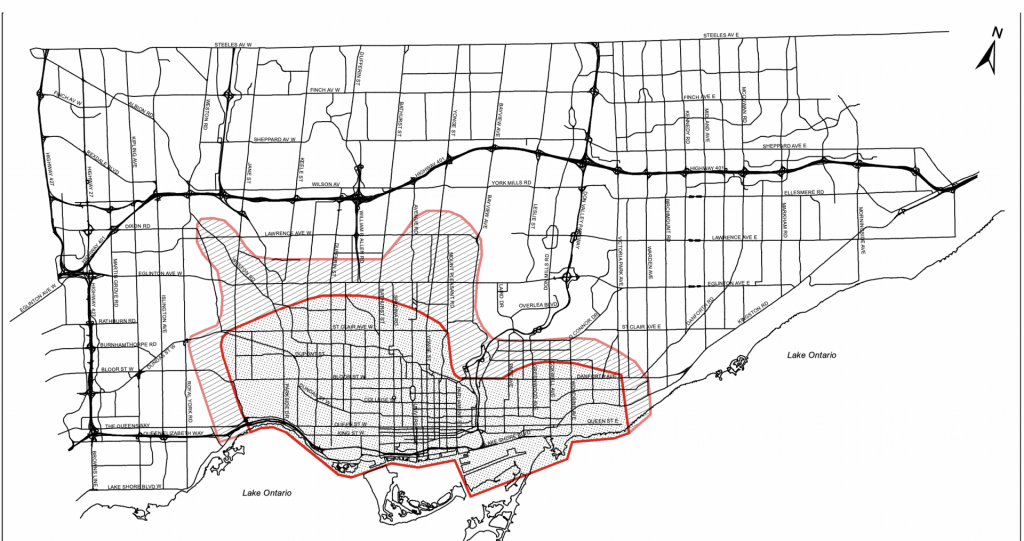 Additionally, for a more detailed view, the City of Toronto has the following district maps showing what streets have their sidewalks mechanically cleared (each link will take you to the City’s detailed map):

Additionally, it spends about $90 million annually to deliver the winter operations program.

You can also track snow removal on Toronto’s roads through PlowTO.