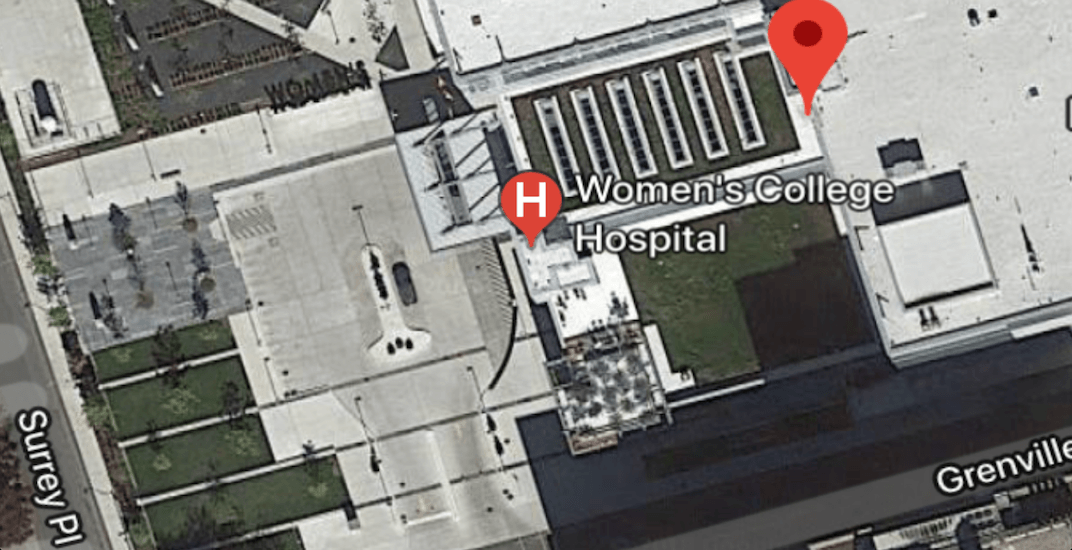 The phallic-like formation was spotted on Google Maps and has undoubtedly erected speculations. 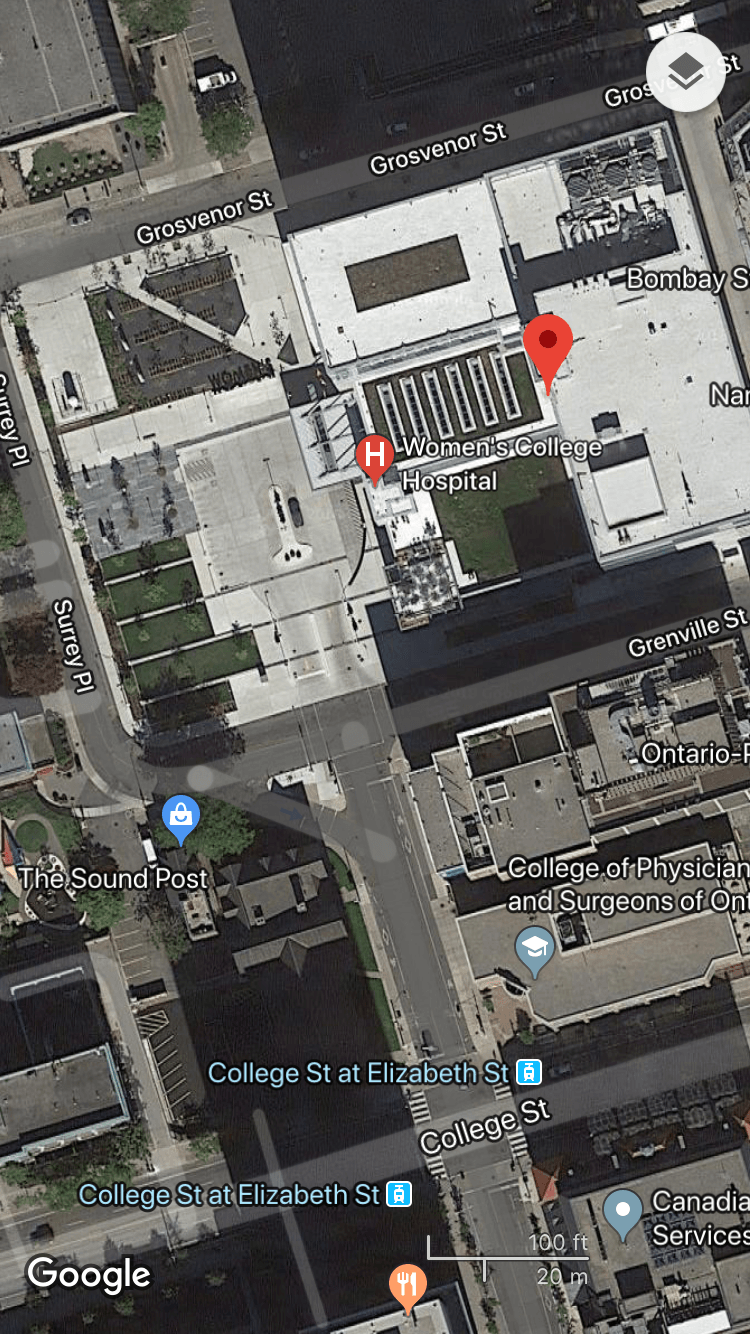 Located in the hospital’s parking lot near Grenville Street and Surrey Pl, the penis-shaped island can only be seen from above, but it’s safe to say anyone that looks up directions to the hospital is in for a nice surprise.

You have to wonder though, how on earth didn’t the architects notice this? And if they did, were they aware that the phallic shape is pointing directly to a sign that says “WOMEN.” 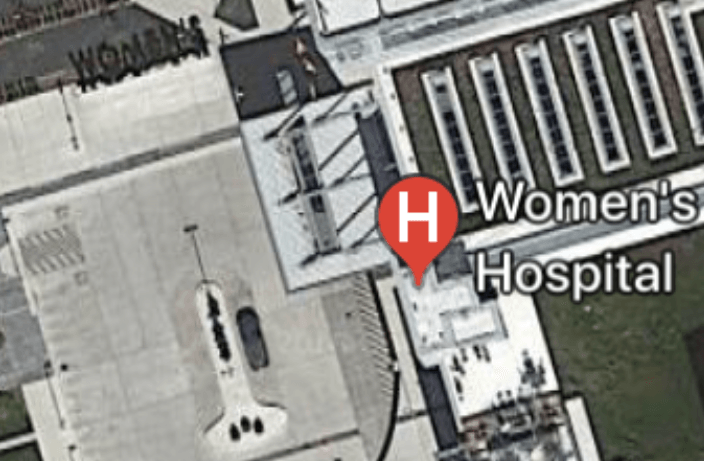