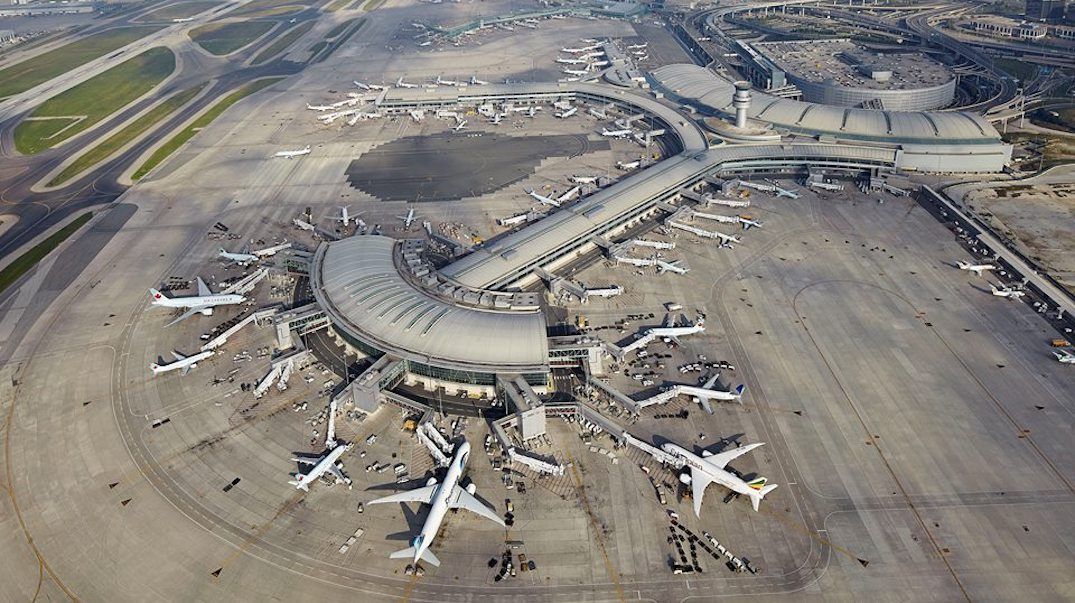 Toronto Pearson is the Best Large Airport in North America for the second year in a row.

This, according to the Airport Service Quality (ASQ), who awarded Pearson with the 2018 title of Best Large Airport, a category defined as those airports serving more than 40 million passengers annually.

“We’re extremely grateful to our passengers, who took time out from their travels to give their feedback and for choosing Toronto Pearson as the best large airport in North America again this year,” said Howard Eng, President and CEO, Greater Toronto Airports Authority.

Toronto Pearson was also recognized with a second 2018 ASQ Award— the Most Improved Airport in North America— for demonstrating the greatest year-over-year improvements of any North American airport participating in the program.

Twice is nice! Results are in and we’re back-to-back @ACI_ASQ customer experience award winners! Thanks to our passengers for voting us Best Large Airport in North America and to the employees & partners who made this possible #ASQAwards #PaxEx ✈️ 🏆 https://t.co/49VqATNIqU pic.twitter.com/qSLcpsQcvx

In terms of size, Pearson also tied with Dallas Fort Worth Airport this year. 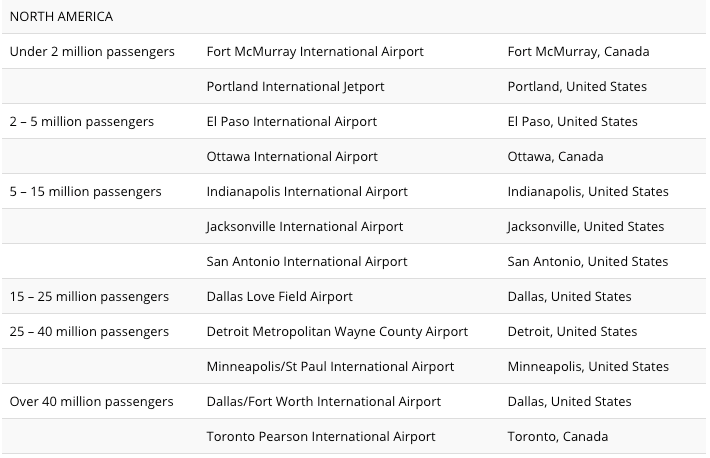 The ASQ program is considered the gold standard for measuring passenger satisfaction and is administered by ACI, the only global trade representative of the world’s airports.

The ASQ index is the only global benchmarking survey that assesses passenger satisfaction across 34 key performance indicators while at the airport on their day of travel. Now in its 13th year, the ASQ network delivers almost 650,000 surveys per year at 376 airports across 90 countries worldwide in 2018.