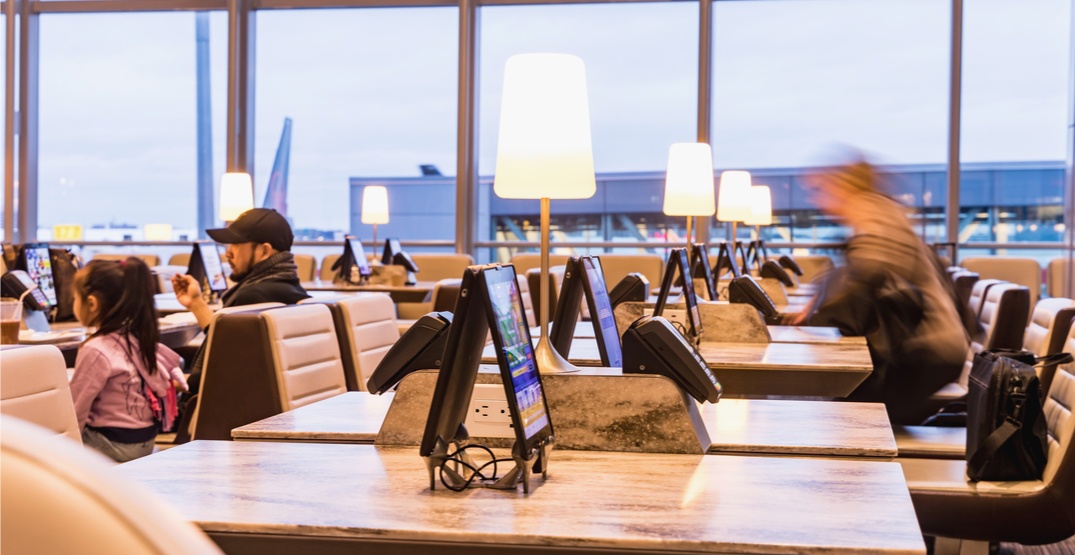 If you’ve tried to use the WiFi at Toronto Pearson Airport and it felt slow AF, it’s because it is.

In fact, it’s one of the worst airport WiFi services in North America.

According to a report by Speedtest, which measures internet performance, Toronto ranks in the bottom two out of 24 major cities when it comes to its WiFi speeds.

Speedtest looked at WiFi performance at some of the busiest airports between January and April 2018. They also compared this year’s speeds with those from March through May 2017 as outlined in our fastest airports coverage last year.

Seattle-Tacoma International topped the list of best internet, meanwhile Montreal’s Trudeau airport claimed the last spot. And just before it, Toronto comes in as second last.

As for the best airport WiFi in Canada, that is surprisingly at Calgary International, which comes in at third place. 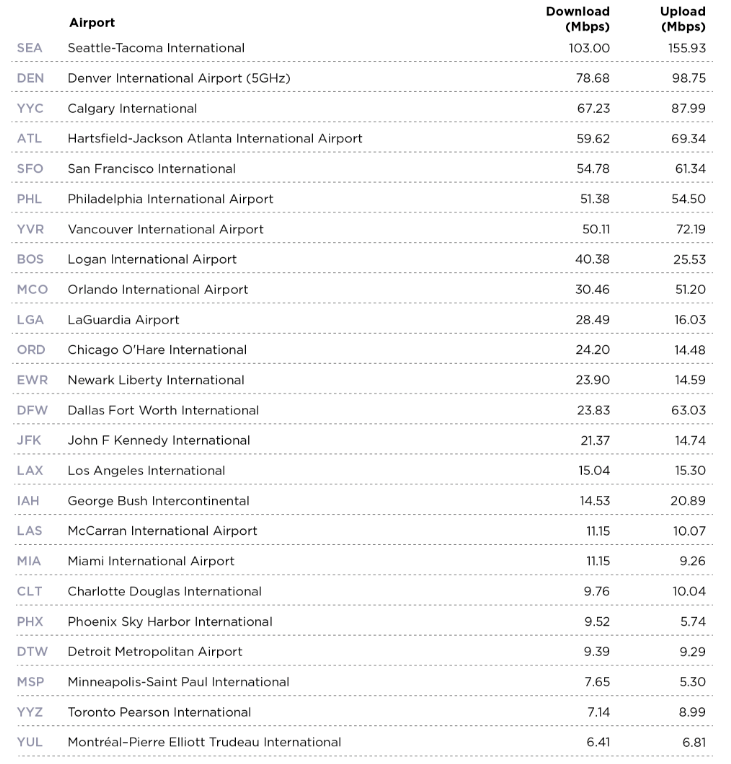 “Third place Calgary had the fastest WiFi download speed of any of the airports we looked at in Canada,” stated the report.

Compared to last year, Speedtest said that the “overall improvement is great, but it’s also important to note that speed still matters. For example, the mean download speed at Montréal–Pierre Elliott Trudeau International is still at the bottom of our list despite a massive percentage improvement.” 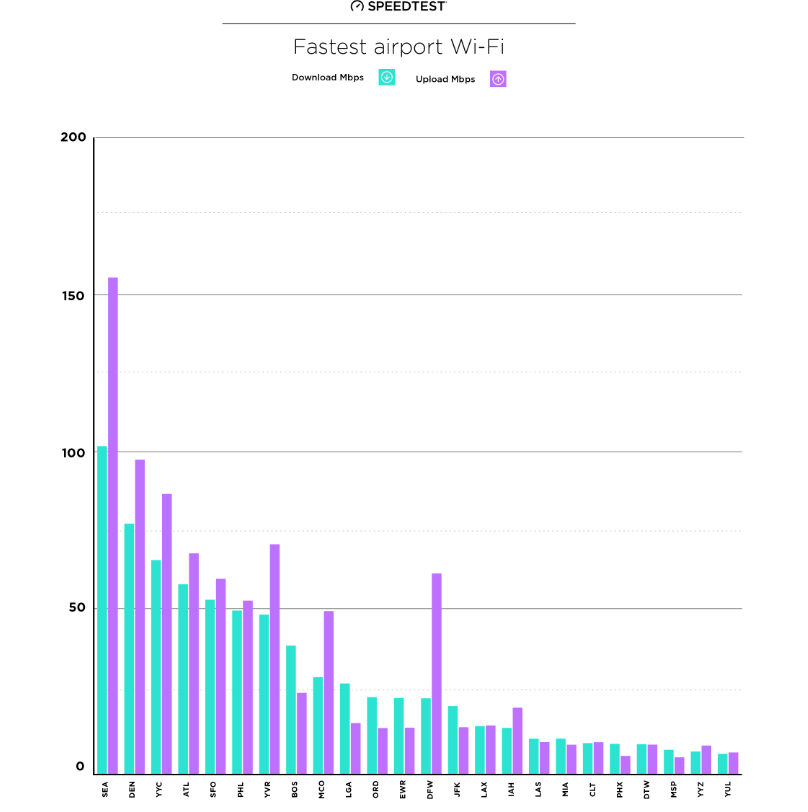 So the bottom line is, yes you get free WiFi at Pearson, but for the most part it probably sucks compared to other North American airports… unless you’re in Montreal.

“There are far too many airports on this list with a mean download of less than 10 Mbps. Free Wi-Fi is good,” said the report. “Free Wi-Fi that’s fast enough to keep travellers happily entertained is even better.”