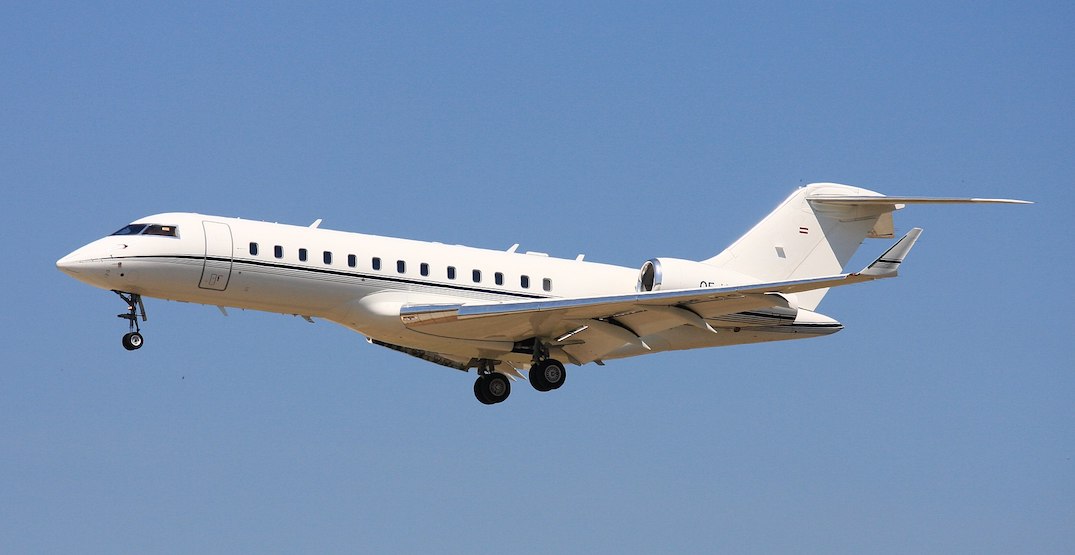 Construction of a new state-of-the-art jet-building facility is underway at Toronto Pearson Airport, with an expected opening in 2023.

Bombardier, the company building the new facility as a replacement for their ageing Downsview plant, provided an update on the project’s construction, future goals, and its growing price tag on Tuesday.

The new 770,000-sq-ft plant, used to manufacture business jets, is set to cost the company $400 million — up from the originally estimated $350 million. As previously promised, Bombardier maintained that all 2,000 employees who currently work at the 1960s-built Downsview facility would be given jobs at the new Pearson jet-building plant.

“We are extremely proud of the people who have been producing our best-in-class business jets for decades here in Ontario, and with the rising demand for large-cabin, long-range aircraft, we are looking forward to providing our teams with a new state-of-the-art work environment,” said Bombardier president and CEO Éric Martel.

The transition to the new facility will significantly reduce Bombardier’s environmental footprint, the company said.

In the new plant, energy consumption will reduce by nearly 60% through utilizing natural and more efficient lighting systems, newer heating methods, and updated processing systems that cut greenhouse gas emissions by more than half. The new plant will also use significantly less water, and electric vehicles will be used for onsite transportation.

“I’m so proud that Bombardier, one of the world’s most innovative aviation companies, has chosen to make this very significant investment in Mississauga,” Crombie said.

“By opening its new Global Manufacturing Centre of Excellence in our city, Bombardier will strengthen our world-class aviation sector by continuing its relationship with Mississauga-based companies that provide leading-edge capabilities to support Bombardier’s family of Global business jets.”