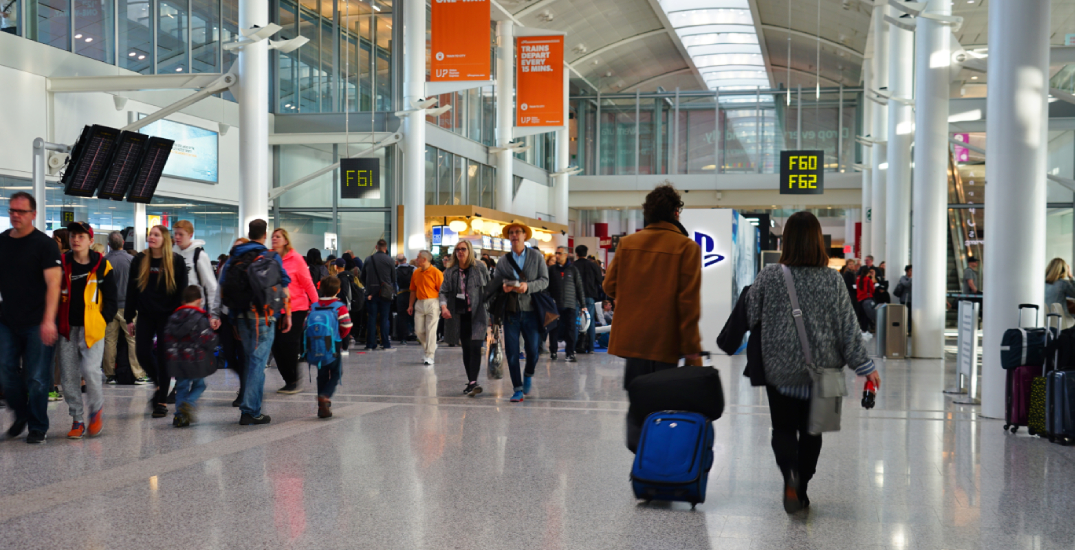 After months of flight delays and lost baggage, travellers can now breathe a small sigh of relief.

According to the Greater Toronto Airport Authority (GTAA), the situation at Pearson is finally improving.

At a press conference Friday morning, GTAA president and CEO, Deborah Flint, said 44% of flights at Pearson were on time last week, up 35% from the four previous weeks.

Flint also said the airport hopes the percentage climbs even higher to 80% but did not provide a timeline.

The wait time for bags to arrive at the carousel is now 24 minutes, Flint revealed. Four weeks ago, the average time a passenger would wait for their bags was 27 minutes.

It’s a small step in terms of improvement but Pearson still has a long way to go compared to other airports, even the ones south of the border.

On average, it takes US airports seven minutes to move a bag from the airplane to the carousel, according to The New York Times.

Canadian Air Transport Security Authority (CATSA) indicated that 82% of passengers last week cleared security in less than 15 minutes, a 1% increase of the average wait time from the previous four weeks.